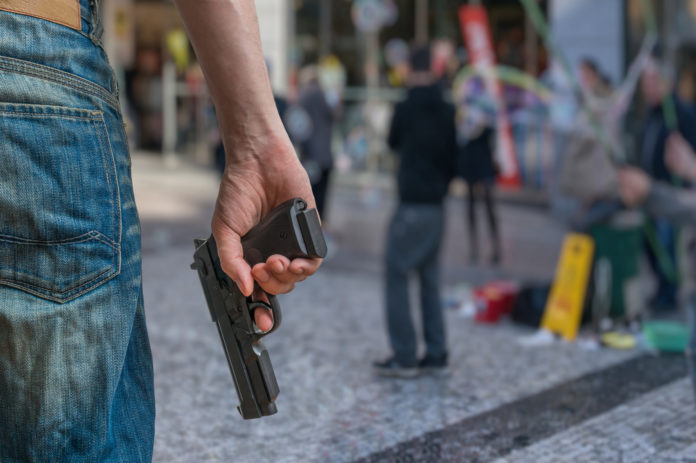 Sometimes a story surprises you in ways that you don’t expect. I knew that gun control didn’t work. The truth of that is everywhere that you look, and it doesn’t take a genius to come to that conclusion. But I was under the belief that most mass shooters get their firearms illegally, in the same way that street criminals get them (stealing, etc.).

I may have been wrong.

A recent story about a serial killer in Tampa, Florida, gives an eye-opening list of mass shooters and details about where they obtained their firearms. AWK Hawkins writes,

The report that [Tampa serial killer] Donaldson confessed to buying his gun legally means his name will be added to an already long list of names of firearm-based attackers who purchased their weapons via full compliance with the left’s go-to gun control – background checks. That list of gun control compliant killers includes:

the Muhammad Cartoon Contest attackers (May 3, 2014)

Look at that list. Every one of them purchased their firearms legally which means that they had to pass background checks to get their firearms. Do anti-gunners really believe that tweaking the system is going to prevent this massive failure in the future? Maybe they do, but the fact remains that background checks aren’t working

It still comes down to the inability of anyone to be able to reliably predict when someone is going to snap and do something stupid. But what can be reliably predicted, because it’s been shown over and over, is that when a responsible armed citizen is in the vicinity when a shooter opens fire, that shooter injures far fewer people.

The solution to gun violence is simple: more responsible armed citizens. The bad guys will either think twice and decide not to open fire or they will self-select out of this life by trying to harm people.