Home News New Mexico Gunman Claimed To Be More Sane And Rational Than Most... 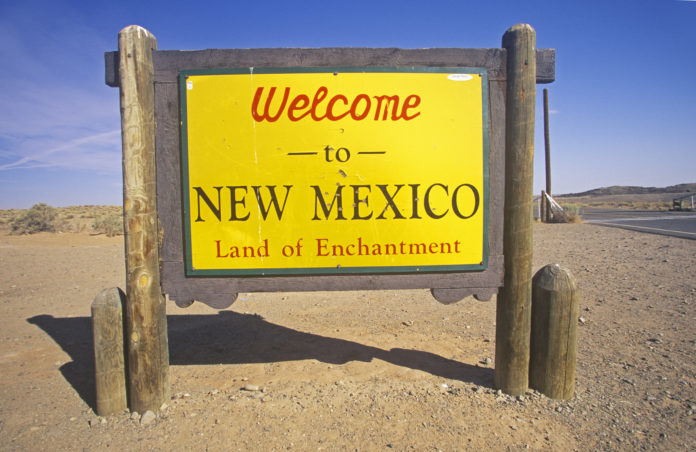 Which makes you wonder exactly what information New Mexico attempted mass shooter William Atchison was using to support his line of thinking when he said, “I’m actually more rational, peaceful and less loony than a majority of the citizenry of this entire region.” (hat tip to here for the source)

How does anyone think that going into to a school to shoot kids and then killing himself makes the most sense? The answer is that it doesn’t.

To make this situation worse, you know that gun control supporters are going to use this as another excuse for them to call for more background checks and gun control. The problem with that thinking? Atchison purchased his gun legally, which means that he went through all the state-mandated gun control hoops. AWR Hawkins writes,

Atchison used a handgun to carry out his attack and acquired that gun legally from a local store. The Associated Press reports that Atchison “did not have a criminal record,” not even “a traffic ticket.”

So, if he hadn’t committed any crimes and “he wasn’t on our radar,” as San Juan County Sheriff Ken Christenson said, then how is more gun control and more background checks going to prevent another person flipping out like this? It won’t.

But try telling that to someone who is already convinced in their own mind that gun control is the best way to keep people safe. You’ll be wasting your breath.

Yet, this tragic shooting just goes to show that staff on school campuses should be trained and carrying firearms because the only way to stop an active shooter is to immobilize that active shooter. The fastest way to do that from a distance is with a firearm, and we should never back down from that basic truth. It may save the lives of our children.