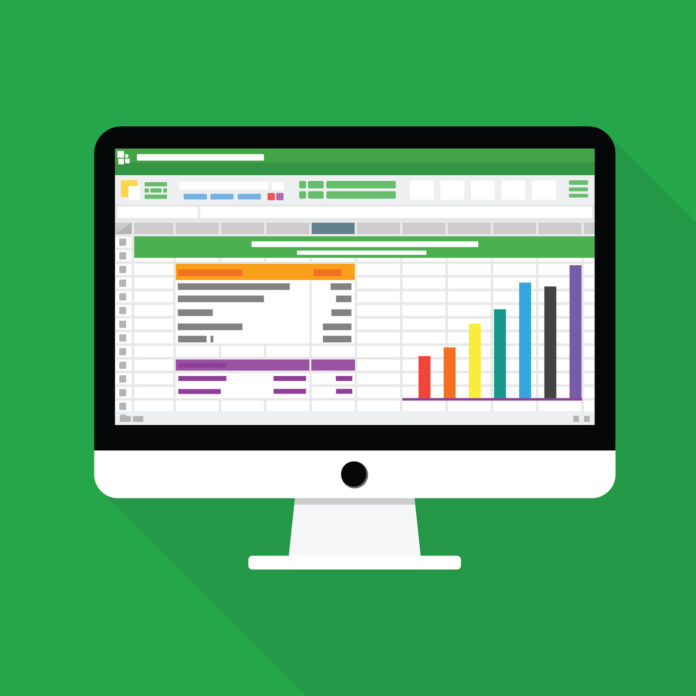 One of the things that anti-gunners like to trot out to argue for gun control is that accidental gun deaths occur. And, I’ll agree that accidental gun deaths are tragic, and we should take steps to ensure that they don’t happen (through people being trained and educated, not by banning firearms). But, unlike some in the anti-gunner camp, I’m not willing to misrepresent the situation by leaving out relevant information.

A perfect example of this deceit comes from a study conducted by Wellesley College in which the researchers tried to show a causation between accidental gun deaths and an increase in firearm sales after the Sandy Hook shooting.

The problem? They cherry picked their information. AWR Hawkins gives us details:

The researchers seek to bolster their claim by limiting the window for accidental gun deaths to between time December 2012 and April 2013.

How would these researchers explain the 2014 statistics? Would they just say that those people who would have been accidental gun death victims had already removed themselves from the gene pool so they were only able to die once? Or would they have said that all of these gun buyers all of a sudden figured out that it might be a good idea to get some training and to keep their firearms out of the hands of unsupervised children but that people don’t usually do that?

No, they just conveniently ignore the overall statistics because it doesn’t bolster the anti-gun narrative, and these “researchers” simply cannot explain away the decrease in accidental deaths in a way that makes gun control look like a good idea.

When it comes down to it, it’s just lies masquerading as scholarly work.

The WEIRD Reason That Pro-2A Americans Should Thank Anti-2A Politicians For...