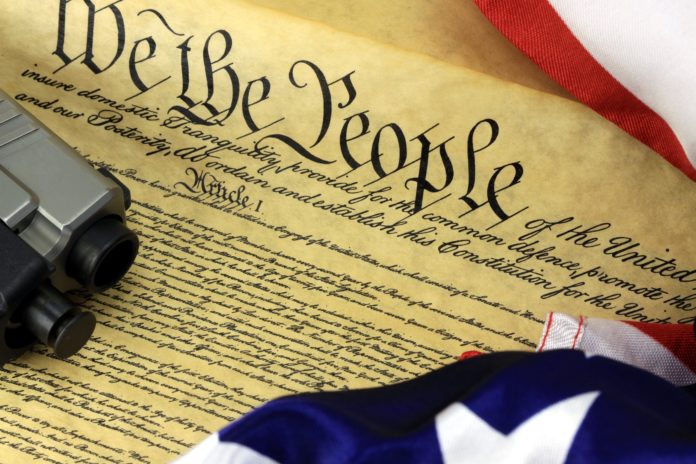 The 2nd Amendment is very clear. Americans are guaranteed by the Constitution to be able to arm themselves with firearms to defend themselves. Of course, there are some things about this right that, when you think about them, are obvious, but many people don’t seem to have considered.

The most simple and straightforward of these things is that, if you are to be able to exercise your right to bear arms, then you must have the right to purchase firearms.

This would seem to be the most obvious thing in the world, but, apparently, it’s not obvious to everyone, and, so, the Second Amendment Foundation (SAF) filed a writ of certiorari on January 9th, 2018, to request that the Supreme Court review a U.S. Ninth Circuit Court of Appeals decision. What was the decision about? It was upholding a zoning ordinance preventing gun stores from setting up shop in certain “non-gun-zoned” areas.

This is just ridiculous. As Alan Gottlieb of the SAF said,

“You shouldn’t be able to zone the Second Amendment out of the Bill of Rights.”

“You simply cannot allow local governments to ignore the Second Amendment because they don’t like how the Supreme Court has ruled on the amendment twice in the past ten years.”

But as for me, I believe in the right to protect my family, and, since you are reading this, I bet you think that way, too.