Home News Finally! Politician Who Is Honest About The Cause Of Gun Violence 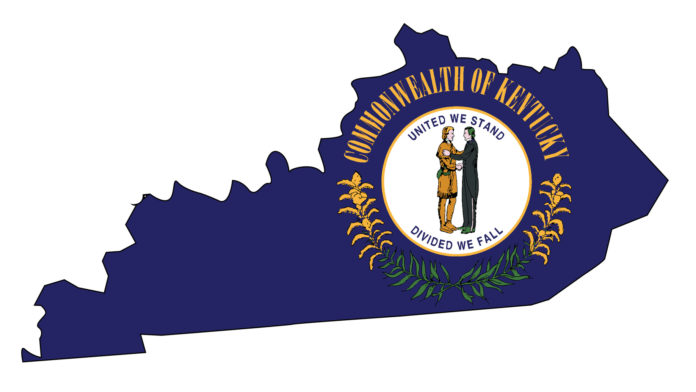 As you know, honesty about the cause of gun violence is rare among politicians. Which is incredibly frustrating for people like you and me who respect the Second Amendment and care about real solutions to violence.

Fortunately, you can come across the rare politician who tells it like it is when it comes to guns. It would appear that Kentucky Governor Matt Bevin is one of those rare politicians.

In case you haven’t heard, Kentucky recently experienced a school shooting in which a fifteen year old boy killed two classmates and injured over a dozen people. There is no question that this is tragic and horrible. The question is: What is the cause of this kind of senseless violence?

Anti-gunners, of course, want to blame the tool: guns. As you know, this denies the basic reality that guns don’t act on their own, and, therefore, guns aren’t the guilty party. Chris Sommerfeldt tells us Bevin’s response to the school shooting:

Speaking during a community event in Benton, Bevin urged Kentuckians to “wake up” and recognize that school shootings are a consequence of a degrading public morality.

While he had no qualms about scorching American culture, Bevin didn’t say a word about the ease at which Kentuckians can buy and use guns.

Bevin gets it. Guns are not the problem. Guns have never been the problem, and they never will be the problem. The problem is that some people do not respect or value human life, and these are the people who inflict violence on other people for immoral reasons (in other words, not for self-defense purposes).

Until we, as a society, address the issue of moral absolutes (meaning, in this case, that murder is always wrong), then violence will always be a problem. And when politicians want to take guns away from moral people, then those politicians take an effective self-defense tool away from those who would use it in only appropriate ways.