Home Guns So, You Think That Banning ‘High Capacity’ Magazines Will Help? 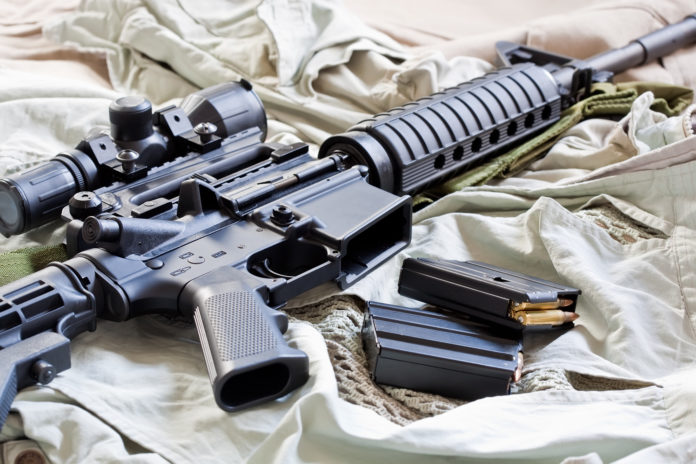 Are you as tired as I am of hearing ridiculous proposals from politicians and anti-gun activists? I have to tell you that I am really sick of it, and one of the main reasons that it just drives me nuts is the lack of any logical thought or analysis that go in to their rhetoric.

Let’s take, for example, arguments to limit “high capacity” magazines. As far as I can tell, the anti-gunner rhetoric assumes that banning these magazines will somehow either magically keep active shooters from having as many bullets or that having smaller magazines will allow people to get away because the shooter will have to reload more often which, in their mind, would take an incredibly long time.

But history isn’t on their side on this one. And we’re talking recent history. In fact, the shooter at the high school in Parkland, Florida used 10 round magazines with his AR-15. True, he dropped that firearm part of the way through his shooting spree, but he still had 150 rounds for that weapon [hat tip to here for that info]. This means that he could have killed many more people with that firearm (apparently, he dropped it because it jammed, which only testifies to his lack of training).

The thing is, if this guy had any firearms training at all, that shooting would have been a lot worse, and the size of the magazines that he was using wouldn’t have made any difference.

If your anti-gunner friends don’t understand why the size of the magazine wouldn’t have made a difference, pull out your AR-15 or even your CCW pistol and show them how quickly you can reload. Really, if you have any training at all, a quick magazine change is no big deal and takes almost no time at all.

And, that, my friends, is why banning “high capacity” magazine clips wouldn’t have made any difference at all in the Parkland shooting and won’t make a difference in future incidents either.