Home Guns How To Prank An Anti-Gunner 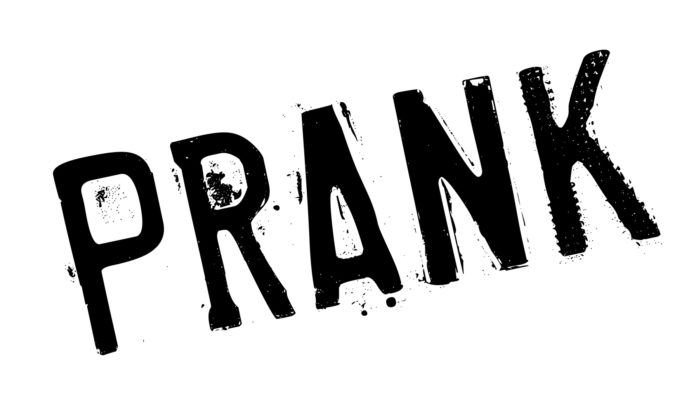 Unfortunately, some people don’t outgrow those attempts at getting attention, and a strong argument can be made that these attention starved trouble-makers are exactly the people who grow up to be politicians.

Which brings us to Democratic Senator Martin Heinrich of New Mexico who recently repeated the tired, lame call for “common sense” gun control. To quote him exactly, he said,

There are a couple of things I can think of that I think are possible now. Increasing age limits: Certainly somebody who’s 18, 19, 20 years old shouldn’t be able to purchase an assault rifle, an AR-15, or other gas-assisted receiver firearms when they can’t buy a simple handgun, so that should be changed.

Now, if we want to have fun with an anti-gunner, maybe we should go along with Heinrich’s proposal to ban “gas-assisted receiver firearms” (which don’t exist). We should rant and rave about how terrible they are and about how many people could get hurt. We could flip out completely like anti-gunners responded to news of Trump’s election to President (which is to say, complete melt-down).

And we’ll get one of two responses. They’ll either agree with us and go all-in, buying that we have had a change of heart. If this happens, go with it, so that you can have the biggest laugh at their expense once they have left.

The other response is that they’ll back up and wonder what’s wrong with us that we are so irrationally emotional about the subject. In this case, you can laugh at them and tell them that you pranked them and ask them how it feels to hear someone babble like that. And, then, when they tell you how bizarre it is, you can tell them that that is exactly how they sound when they go off on one of their gun control tangents.

It may not change their mind, but it will give you an opportunity to have some fun at their expense, and, hey, we all need some fun in our lives, right?