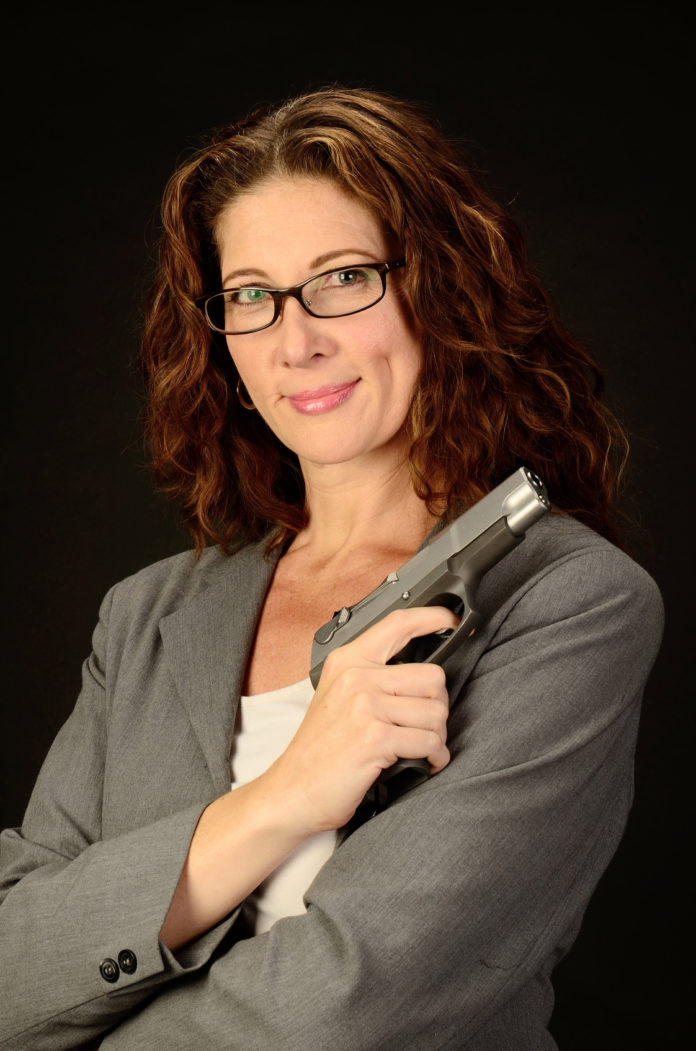 If your Facebook feed is anything like mine, then you’ve seen a few pro-gun comments supporting statements from people like President Trump that we should consider arming teachers with firearms to prevent future mass shootings at school. Of course, you’ve probably seen a boatload of people on the other side arguing that teachers don’t want to be armed. So, what is the truth?

The truth is more nuanced than just blanket statements. Kasey Hansen is a special education teacher in Utah said,

I was honestly scared of guns. I thought that they would just randomly go off, and that they were dangerous.

That’s not too much of a surprise as so many people graduate with a college degree in left-leaning politics (regardless of what their diploma says) which dictates that guns are dangerous by themselves. So, your anti-gun friends are right about some teachers not wanting to carry firearms.

But that isn’t the case with all teachers. In fact, Hansen feels differently about guns now for a very good reason. She says,

I did not go into teaching thinking about a shooting in my school. But holing up inside a classroom and hoping the shooter doesn’t see you didn’t seem like a good idea. So I decided to take a class to get a concealed carry permit.

In other words, Hansen decided that she wanted to carry a firearm for personal protection, just like so many other Americans and like an Ohio teacher who says,

When you have these shootings it’s about the high number of casualties, and these shooters think they’re successful when more people die, But we can stop them and if I can save the life of just one student than I think it’s worth carrying a gun.

So, you’re anti-gunner friends are also wrong: many teachers now want to be armed for the safety of their students and themselves. Frankly, I think those teachers are the ones who have actually educated themselves.