Home News Gun Walkout Was Just An Excuse For These Students 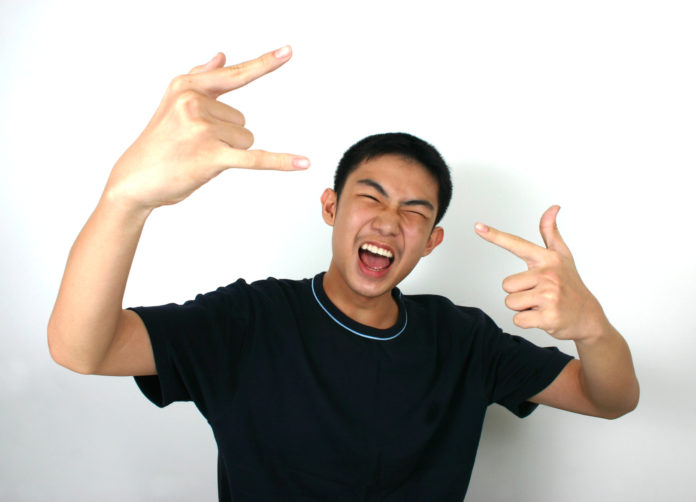 There have been allegations for years of politicians using gun control as simply an excuse to do other things, typically as a way to control the populace. Certainly, history supports this idea when you look at totalitarian societies.

Unfortunately, anti-gunners outside of political office are also using gun control as an excuse to do other things.

For example, on the day of the recent student walkout from classes to protest gun violence and call for gun control across the country, a group of “40 to 60 students” in Chicago took this as an ideal opportunity to damage private property.

In this case, they trashed a Wal-Mart. Caleb Parke writes,

“These guys jacked up our store pretty good,” one Walmart employee told conservative news site The Red Elephants. “They pounced on cars in the lot, vandalized two of the school buses parked there, threw Gatorade bottles at shoppers, smoke bombs, and we heard gun shots in the parking lot.”

Police are trying to identify between 40 to 60 students who took the five-minute walk from the school and allegedly trashed parts of the store, knocking over product displays, yanking items off the shelves, breaking packages, and stealing small items such as chips and candy.

It seems ironic that this scene of senseless vandalism and theft is in the same town with strict gun control laws that has one of the highest gun murder rates in the country. You would think that, if these students actually believed in gun control, they would take this opportunity to express their viewpoints to the public at large and to the media desperately trying to give attention to these school walk-out events.

But they didn’t. They decided, instead, to attack a Wal-Mart who brings lower prices into their area so that people with lower incomes can afford more of the things that they want.

It’s just more proof that gun control is simply an excuse and not really the issue.