Home Guns Fact Check: Is There Really A Difference Between Military And Civilian Firearms? 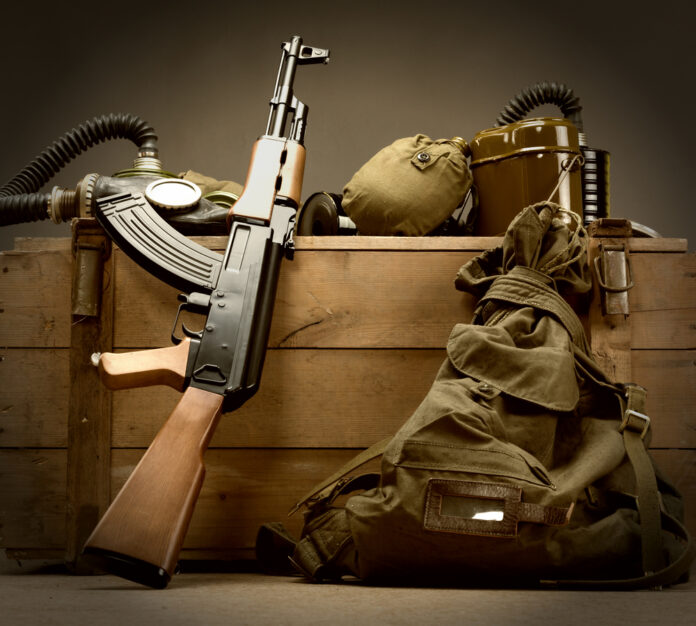 Ah, anti-gunner politicians. They would make you laugh if they weren’t so insufferably ignorant and arrogant at the same time.

Think I’m being overly dramatic? Condescending? Well, maybe I am being a bit condescending, but it’s the condescension of someone who knows the truth about an important subject and is tired of people insisting that he is wrong.

Take, for example, the common statement from anti-gunners and their politicians that they only want to ban military-grade weapons because civilians don’t need military weapons. You know, like “assault rifles” because they think that the “AR” in “AR-15” means “assault rifle.”

Of course, the problem with their thinking is that, in reality, there is no difference between military and civilian firearms unless you are talking about RPGs, tanks, fighter jets, and the like (and I’m so pro-Second Amendment that I support average, everyday Americans being able to buy and own those, too). Oh, and to bring even more unpleasant reality, the term “military-grade” is a marketing term and not an official description or designation for something and AR stands for ArmaLite Rifle and not for assault rifle. Mark Houser explains the (lack of) differences between military and civilian firearms:

Civilian weapons are routinely adopted by the military and vice-versa. Firearm features and characteristics are neither intrinsically “military” nor “civilian.”

Houser does go on to mention that legislative efforts have been made to create an artificial distinction between civilian and military weapons by designating that certain weapons only have a military use, but what military use of a firearm is different than civilian use? They are both used to injure or kill someone or the threat of injury or death. That’s it.

Intent is in the mind of the firearm holder in the same way that intent for murder or self-defense is determined by a person’s purpose in using the firearm in the context of the situation.

So, the next time someone talks to you about only banning military firearms, get some clarity about the difference between military and civilian firearms. They won’t be able to do it because that distinction doesn’t exist.