Home News These Statistics Point To Something Other Than Guns As The Root Of... 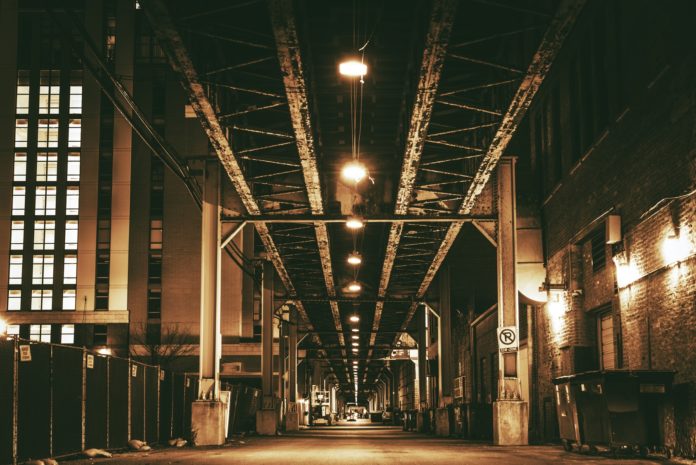 Supporters of gun control regularly make a mistake when it comes to their reasoning for wanting to ban guns: they routinely confuse correlation with causation.

Essentially, anti-gunners blame gun violence on the availability of guns, instead of understanding that murders do happen and guns simply happen to be the weapon of choice. Understand, the second idea (correlation) doesn’t mean that murders will decrease if guns aren’t available. Maybe gun deaths would decrease. History also shows, however, that it means that murder with a different weapon would increase and overall violence would, too.

Interesting data from the Crime Prevention Research Center suggests that other factors may be at play that anti-gunners have not considered. Maybe the problem is that people need some personal space and time in nature. Maybe it is something else. However, the statistics are clear that these murders are concentrated into very specific areas. An article from the Crime Prevention Research Center states:

Now, think about these statistics for a moment. What is the simple solution to reducing these incredibly high murder rates in those few counties? The answer is to move. Simply leave those areas.

Now, to be fair, it is not uncommon for high crime areas to be poverty-stricken, so we can have a discussion about how to help people leave who do not have the funds to find other housing and employment away from that high crime area. What can’t be challenged is that these areas are dangerous (and, very likely, already have strict gun control laws) and that the rest of the country isn’t.

So, instead of arguing that guns need to be banned, maybe anti-gunners should be looking for solutions for these high murder rate areas because, obviously, guns aren’t the problem, and gun control isn’t working.