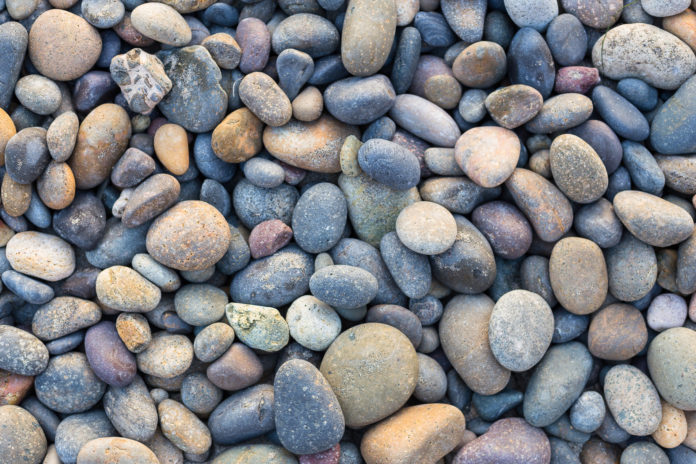 Just when you think that you’ve heard the most ridiculous proposal for how to protect students in our current panic state over school shootings, you come across a story that simply makes you shake your head and do a face palm.

Here’s the latest foolishness: the Blue Mountain School District in Pennsylvania has a plan for how they will help to protect students and teachers in the event of an active shooter situation: every teacher will be armed with a five pound bucket of rocks.

“We’re empowering our teachers and our students to do something. They hit somebody in the head it could actually knock them out or even hit them in the temple, it could kill them.”

Now, maybe these folks are thinking of the story of David and Goliath when they are thinking about using rocks as weapons, but, if that’s the case, they apparently forgot that David had a sling shot and that David also had experience killing wild animals in protecting his sheep. I’m concerned, frankly, that this proposal to have a bucket of rocks in each classroom is nothing more than setting up our sheep students to be sitting ducks.

Some teachers have come out supporting the bucket of rocks strategy. Rachel Blevins writes,

Randy Nunemacher, a middle school math teacher, was supportive of the idea. He told WBRE, “We’re going to throw them at a person who comes through the door as hard as we can.”

Other teachers were more nuanced in their support of the plan. A middle school math teacher, Jill Kerstetter said, “I’m not sure anyone has one answer, but doing something is better than sitting doing nothing.”

To be fair, Helsel says that “it is the most he can do to arm teachers under the current laws.” That very well may be true, and, if so, the people of Pennsylvania need to have some laws changed and fast. Because the kind of laws that make a teacher almost completely incapable of protecting their students, even if they would like to be armed, is simply a law that is a death sentence.