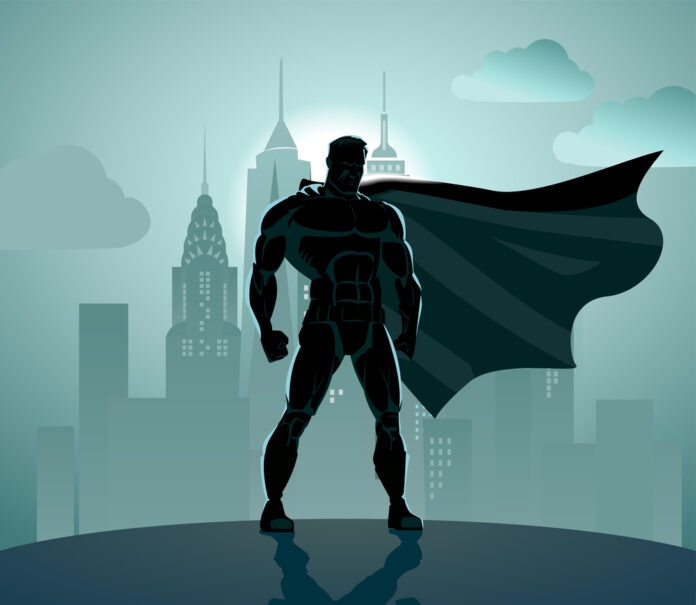 While some in government want to use the Coronavirus as an excuse to violate our Second Amendment rights and make people less safe by taking away their ability to get a gun (see here), others on the government payroll are doing the right thing. Cam Edwards tells about about two such government employees:

I’ve written quite a bit here in the past couple of days about the number of sheriffs’ offices and local courts that are temporarily suspending the approval of concealed carry licenses, not because of any attempt to disarm citizens, but to protect the deputies and court workers so that the system can function during the coronavirus pandemic and the current attempts to flatten the curve of new cases.

One sheriff’s office in West Virginia is trying to find a good middle ground between protecting the front-facing staff and deputies and ensuring that people can still at least renew their concealed carry license. The Monongalia County Sheriff’s Office says it will continue processing concealed carry renewals, but only through the mail.

While these aren’t ideal solutions (Constitutional carry is the right solution), it’s good to see that at least some government employees are trying to allow people to protect themselves while other people are panicking. These sheriffs deserve our support while we continue to work to uphold Second Amendment rights for all Americans.