Home Guns The Link Between Gun Control And Racism 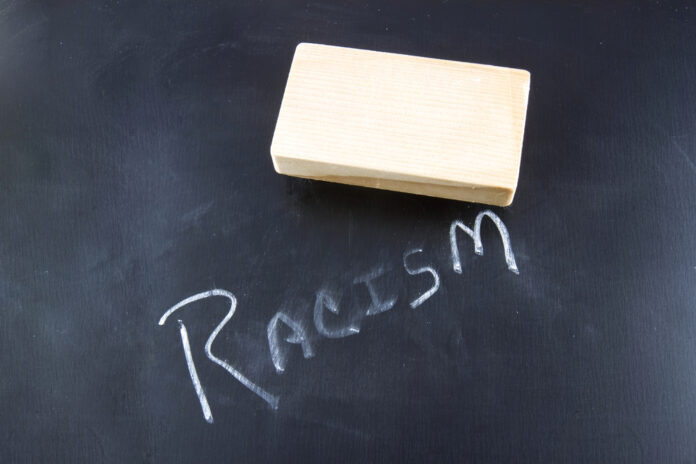 I said it, and I stand by that statement unequivocally.

Now, anti-gunners will argue that with me, but they (obviously) don’t know the history of gun control here in the U.S. and everywhere else in the world where it has been implemented. If they did, then Black Lives Matter would argue for gun rights.

Now, in case you don’t know the racist history of gun control, a few examples will clarify the truth of this for you (hat tip to here for the lead). Sam Jacobs writes,

The first gun laws were drafted even before the founding of the United States, with the first General Assembly of Virginia passing what might well be the first gun control law in America in 1619. It was specifically designed to restrict the right of Native Americans to own firearms:

“That no man do sell or give any Indians any piece, shot, or powder, or any other arms offensive or defensive, upon pain of being held a traitor to the colony and of being hanged as soon as the fact is proved, without all redemption.”

Starting in 1751, the French Black Code – aka “Code Noir” – required Louisiana colonists to stop any blacks, and if necessary, beat “any black carrying any potential weapon, such as a cane.” This included a “shoot to kill” authorization for any blacks who would not stop on demand or was on horseback. New Spain likewise prohibited all blacks from carrying arms of any kind.

After the Revolutionary War, there were both federal gun control laws, as well as those issued by the states, with Louisiana, Florida, Maryland, Georgia, North Carolina, Mississippi and Delaware all passing multiple laws designed to prohibit people of color from owning and carrying firearms. In 1857, the Supreme Court made the Dred Scott decision which, among other things, determined that free black descendants of slaves cannot be citizens of the United States. Thus, they were not considered to be protected by the Second Amendment or any other provisions of the United States Constitution. Following Turner’s Rebellion, Virginia repealed the law, allowing slaves to bear arms in extremely limited circumstances.

We could go on-and-on with the list of times that gun control was implemented for specifically racist reasons, but the examples above give you the idea.

Racism is evil, and so is gun control. The two go hand-in-hand, and maybe it’s about time that pro-gun folks like you and me start throwing this fact in the face of anti-gunners who typically pretend that they are the ones advocating for racial equality even though what they advocate prevents that equality.