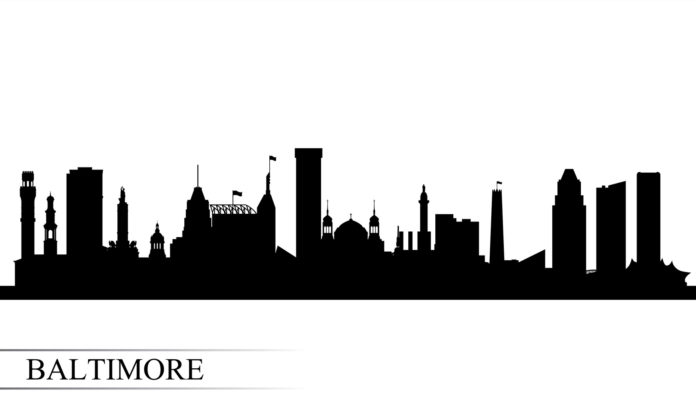 You would expect that any study put out by the Giffords Law Center to Prevent Gun Violence would focus on extreme gun control laws and taking away Second Amendment rights. After all, if the name of the organization doesn’t make you think that is their intention, the fact that it was founded by long-time anti-gunner Gabbrielle “Gabby” Giffords would let you know that this is their intention.

But, even anti-gunners sometimes tell the truth about gun control, if unintentionally. They released a study of a method to reduce gun violence that is actually working.

And it has nothing to do with gun control.

Baltimore has already seen success with a prevention model called Cure Violence, a public health strategy that addresses the causes of violence. Case workers provide street outreach to those at risk of becoming victims or perpetrators of gun violence and mediate conflicts before they boil over. Neighborhoods that have adopted the program have seen far fewer shootings, with some recording periods of more than a year without a homicide, Lierman said.

To clarify, Baltimore is reducing gun violence by helping people to treat each other as human beings. It would seem like a novel idea if it weren’t exactly what you see in the vast majority of this country where people often own firearms but don’t feel inclined to want to shoot other people with them.

Now, whether you think that the government should be the ones implementing this kind of intervention in high crime areas, I think we can all agree that someone going into these areas and teaching basic people skills, conflict resolution skills, and stress management skills (so they don’t “relieve stress” by shooting someone) is likely to be beneficial to everyone. After all, contrary to what anti-gunners want to believe, pro-gun people don’t want people to die.

What’s too bad is that Giffords won’t stop with these recommendations (which make sense) and want to continue with their push to ban guns (which doesn’t make sense). But, in the interest of honesty, I have to say that I appreciate them at least being honest that there are ways to save lives other than banning guns.