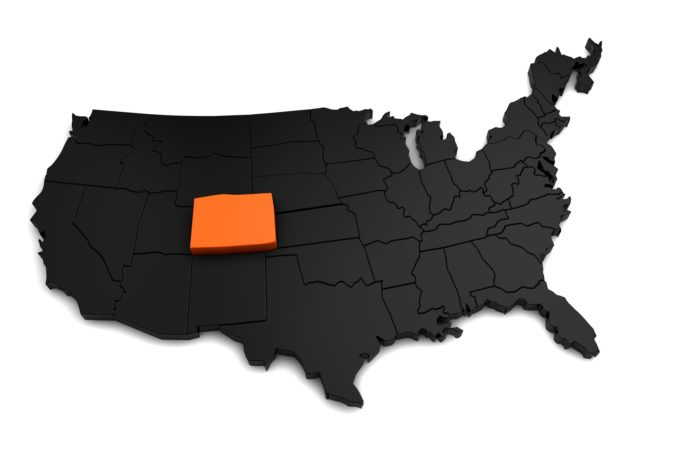 If you love your guns (and you’re reading this, so I’ll assume that you do), then don’t move to Boulder, Colorado. Why? Because the Boulder City Council has, apparently, been smoking too much of the legal marijuana in that state, and it has twisted their thinking on guns.

What exactly did they do? They unanimously passed very restrictive gun control ordinances even though, as one city council member put it, they expect to be sued for it.

It doesn’t sound like they’ve really thought this through, does it?

In a surprising turn, one Colorado councilwoman admitted that she disagreed with the ordinance “in many ways,” saying it would invite a flood of litigation — despite voting for it.

The city defines assault weapons as “semi-automatic firearms designed with military features to allow rapid spray firing for the quick and efficient killing of humans.”

Included in the definition are “all semiautomatic action rifles with a detachable magazine with a capacity of twenty-one or more rounds,” as well as “semiautomatic shotguns with a folding stock or a magazine capacity of more than six rounds or both.”

But, lest you think that the passing of the ordinance is the end of the issue, think again. Again, from Re:

During the public comment period for the legislation, the nonprofit Mountain States Legal Foundation promised to sue the city for “violations of the Second, Fifth, and Fourteenth Amendments,” as well as the Colorado Constitution, Fox’s KDVR-TV reported.

A staff attorney for the group, Cody Wisniewski, said that individual councilmembers would be named in the lawsuit, according to the network.

I like Mountain States Legal Foundation’s thinking on this lawsuit. While they may not be able to hold councilmembers responsible for unconstitutional government actions, civil lawsuits can still help to bring the sting of personal responsibility against politicians who abuse their authority, such as in this case.

Regardless, though, you may want to stay away from Boulder for the time being if you want to carry to protect yourself and your family.