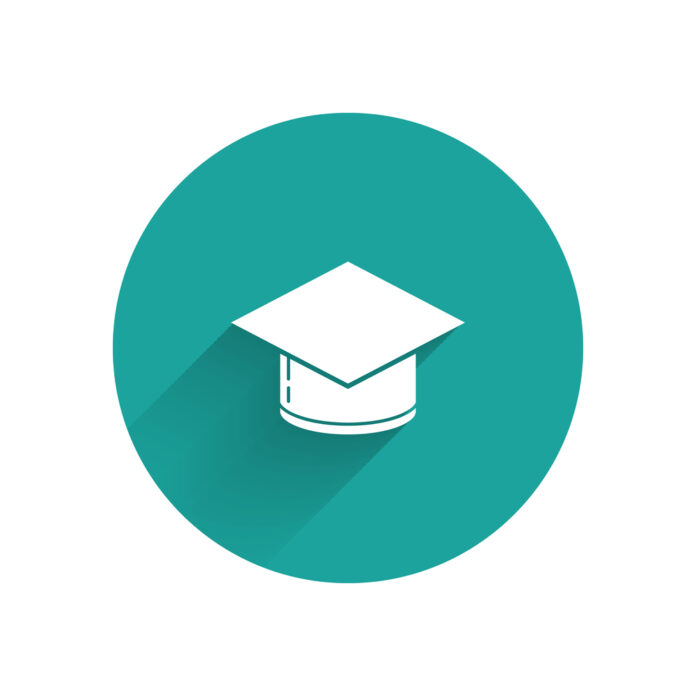 Having a child go off to college can be a scary thing, both for the parent and the child. So, of course, you (as a parent) want to do what you can to make sure that your child is as safe as possible.

Oh, and you want to make sure that their college board and administration aren’t a bunch of idiots.

It’s that last part which may be the deciding factor in what school that your child should attend, and if that is a deciding factor for you, then, you’ll definitely want to avoid any colleges under the jurisdiction of the Montana University Board of Regents (at least at the time of this writing in early 2022). I’m not remotely kidding. Cody Wisniewski gives us the details of why (hat tip to here for the lead):

In view of these violent attacks [against college students in New York City and Chicago], it is alarming that the Montana University Board of Regents is trying to stop students from carrying firearms on public university campuses by blocking implementation of a state law that would allow it. Montana’s education officials are showing their lack of care for student safety, as well as a disregard for students’ constitutionally protected natural rights.

There are few things more offensive than posting a sign declaring some area to be a “gun-free zone.” When governments systematically disarm peaceable people, and announce this fact to the world, they’re doing nothing more than painting a target on innocent people and telling criminals where to strike.

It is grossly immoral to leave people at the mercy of violent offenders, and still worse to broadcast this as if it were some sort of virtue. Thankfully, Montana legislators agree [and passed laws allowing campus carry].

But the Montana University Board of Regents obviously cares more about virtue signaling than about the statistical facts that legal gun owners are less dangerous (except to criminals) than the rest of the population. Why do I say that? Because the Board of Regents filed suit against the state to prevent implementation of campus carry on Montana campuses.

So, how do you make sure that your child is safe at college? Make sure that they know how to defend themselves, and keep them from going to a school in Montana, at least until someone who doesn’t want kids to die is in control of the Board of Regents there.