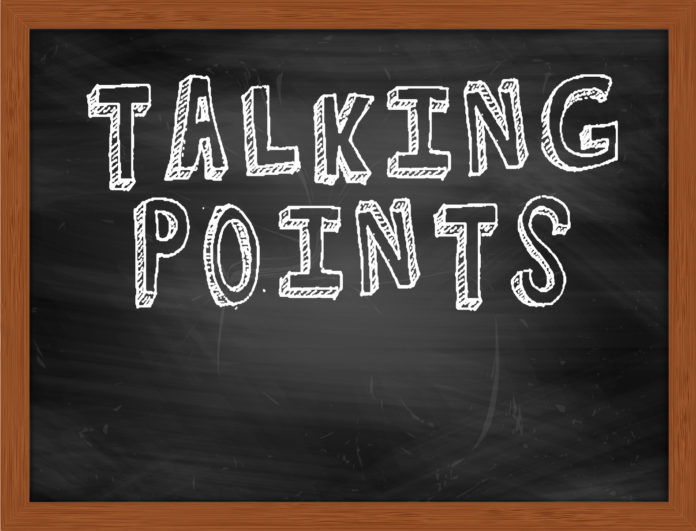 Robert Reich is no stranger to controversy. He has a habit, it would seem, of saying things that, frankly, just aren’t true. Maybe it’s a hold-over from his time as Secretary of Labor under the Clinton Administration.

Recently, Reich released a video that covers five points that, he says, can be used to counter the NRA. For many anti-gunners, the NRA is who they imagine is the focal-point of all support for gun rights in the U.S., so that’s who they aim for. Frankly, we’d love to have a good discussion about this with Mr. Reich, but, first, he needs to tell the truth.

Reich’s first point is that gun laws save lives. Reich argues that “gun massacres” fell by 37% under the Federal assault weapons ban and more than doubled when the ban lapsed. The problem with this point according to Chris Knox and Jeff Knox, is “Reich doesn’t cite a source for his claims because there is no credible source drawing that conclusion.” Why should we believe his assertions about this?

Reich’s second point is that the “Second Amendment was never intended to permit mass slaughter.” Here’s the thing: gun ownership doesn’t equal mass slaughter, and legal gun owners are the ones who prevent mass slaughter. Need proof? Check out the statistics in our article here.

Reich’s third point is that more guns won’t make us safer. Our article noted above debunks this lie, but Knox and Knox have this to say about this one:

Once again, Mr. Reich throws around “studies” but fails to mention which ones.  We can easily present more than 30 studies that show that gun control laws don’t reduce risks of violence.  In fact, in the late 1970s Wright and Rossi produced a study funded by the Carter Justice Department, with the objective of determining which “gun control” programs were most effective.  They found none. In the mid-2000s, both the Centers for Disease Control and the National Science Foundation did independent reviews with the same objective. Both reviews reached the same conclusion as Wright and Rossi: that there is no clear evidence that any gun control laws have effectively reduced crime.

Tired of the lies, yet? Well, apparently, Reich wasn’t because his fourth point is that the “vast majority of Americans want stronger gun safety laws.” The first problem with this point is that, the majority’s opinion isn’t relevant to the legality of a situation. It might be argued that the majority of Americans supported slavery in 1800, but that support didn’t make slavery right.

Secondly, the point of a law being in place is to prevent a mob majority from trampling the rights of a minority, so, even if pro-gun people are in the minority (which my experience does not lead me to believe), it doesn’t matter if the majority want to make the entire nation defenseless. Anti-gunners do not have a “right” to prevent pro-gun people from being able to defend themselves.

And, thirdly, Knox and Knox point out that polls are often skewed by how the questions are asked and answers interpreted. In other words, polls can be rigged.

All-in-all, Reich has some pretty pathetic and misleading talking points to give anti-gunners. What we need to do is to keep giving anti-gunners the facts.

DISTURBING Facts Anti-2A Politicians Won’t Tell You Are Why You NEED...