Home Guns This Would Be Funny If It Weren’t Such A Glaring Gun Control... 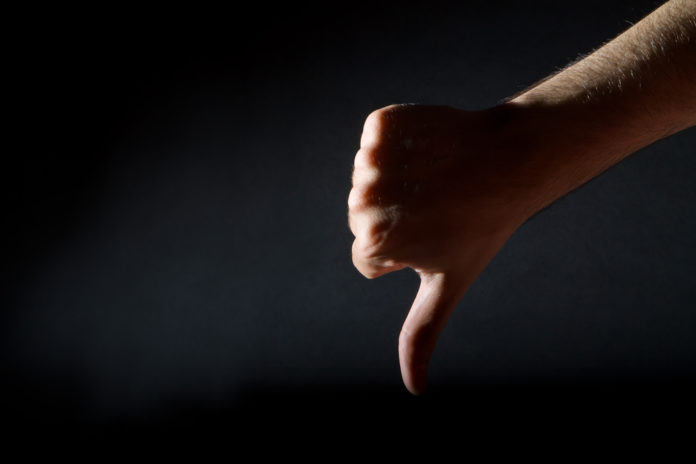 I appreciate irony. You know, the kind of thing that shouldn’t happen because of the situation but does anyway. I will freely admit that I often find irony incredibly funny.

Sometimes, though, irony loses it’s humor and simply becomes frustrating. Like the way that anti-gunners have blind faith that the government can keep us all safe from gun violence by passing laws and only allowing the government to legally have weapons. That’s not ironic; it’s frustrating. Why? Because the government can’t keep track of their own guns much less prevent people from illegally getting them.

ATF agents across the country have been working to track down thousands of guns and firearms parts that had been seized by law enforcement and were supposed to be destroyed but were stolen first, according to sources familiar with the effort.

The agents are searching for some of their own retired service weapons as well as guns from other federal law enforcement agencies, including the FBI and DEA.

All of the weapons had been sent to the U.S. Bureau of Alcohol, Tobacco, Firearms and Explosives’ National Firearms and Ammunition Destruction Branch in Martinsburg, West Virginia, to be shredded, according to court documents and congressional letters.

A longtime guard at the ATF facility has admitted to carting off thousands of firearms, gun parts and ammunition and selling them over several years.

Some people may need to read that again to get the clue. It’s the same problem with prisons: some of those in charge of keeping the peace are some of the very people who are making it easier for violent criminals to get guns.

Now, don’t misunderstand me. I’m not suggesting that most people in law enforcement are corrupt. Far from it. However, it doesn’t take too many bad eggs in the group to cause a huge problem because those bad eggs have access to government resources (and confiscated items).

And this is simply another reason that gun control doesn’t (and won’t) work: some of the people in government (and, specifically, law enforcement) will enable those who want to commit violent crimes.