Home Guns Will This Reality-Check On Mass Shootings Wake Up Anti-Gunners? 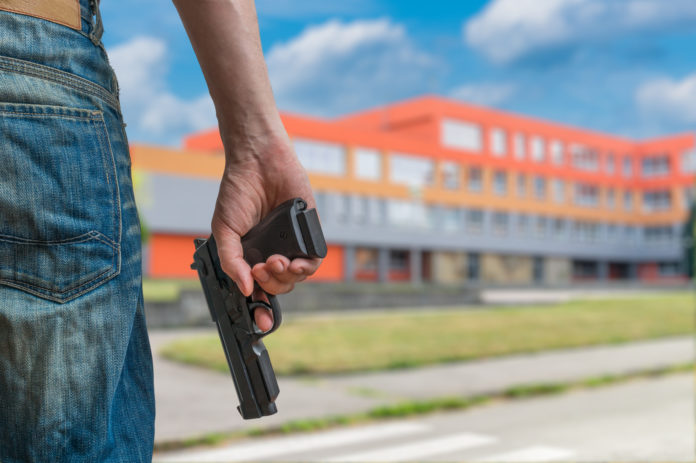 In the mainstream media, the phrase “If it bleeds, it leads” is taken very seriously. People pay attention when they see blood or when people are injured. And, therefore, mass shootings are big news.

But should we make such a big deal about them?

Now, before you get all emotional on me, take a deep breath and read what I’m writing before you assume that I don’t care that children have been killed. I do care about that. What I am saying, though, is that we need to get the situation in the perspective of reality instead of making emotional decisions about a difficult issue. So, what is the perspective? Rob Morse writes,

27 students and staff were killed by mass murderers in US schools this year. That is revolting.  It shocks us as it should. It is also true that we don’t know how to make sense of that number. There are almost 327 million of us here in the United States. 57 million attend school in grades K through 12.  Is 27 murders a large number or a small one? How many of us die by other causes?

Let’s put the numbers into perspective. 156 people were murdered by gunfire in Chicago this year. There are only 9.6 million people living in the Chicago metropolitan area. It is an interesting comparison, but the results are shocking.

You are over a hundred times more likely to be killed with a gun in chicago..

.. than to be killed by a mass murder in a us school.

Think about that for a minute. If anti-gunners really want to protect children, then why aren’t they protesting and rioting about gun violence in Chicago (which already has some of the strictest gun control laws in the U.S.)?

It makes absolutely no sense.

Maybe we should blame the media. After all, they haven’t given us other relevant information either, like this (also from Morse):

the results [from government reports] say that guns are used 200 times in self-defense for each time a gun is used in a homicide [and the vast majority of homicides were suicides].

women used a firearm to stop a sexual assault over 500 times a day.

why didn’t you know that?

That’s a great question. Why didn’t we know that? And you can bet that anti-gunners don’t know this information either due to their steady diet of mainstream media biased talking points.

The truth is there on the table. The fact of the matter is that guns save many more lives than they take. Never back down from asserting your right to bear arms.