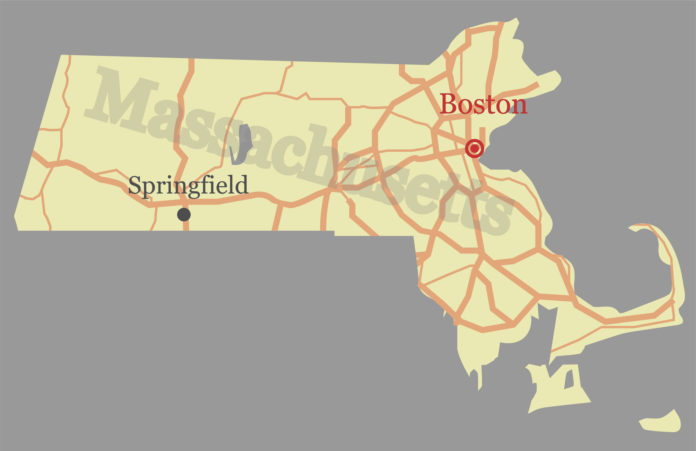 Massachusetts has a long and (to them) proud history of being a “progressive” stronghold which, of course, includes a strong anti-gun stance. For many Americans, this is enough reason to choose to never live in that state, but, if freedom-loving people ever considered moving to Massachusetts, that state has once again shown itself to be a stronghold of shoddy thinking with a recent statement by its Attorney General.

Massachusetts AG Maura Healey posted a notice which basically stated that gun owners’ rights are not a priority (or even on the list of rights) in that state. Chris Eger writes,

The one-page notice states that undetectable plastic guns violate state regulations on “covert weapons” in the same way as firearms disguised as items such as cigarette lighters. It should be pointed out that the firearm at the heart of Healey’s legal action against Texas-based company Defense Distributed, the 3D-printed Liberator, while constructed from extruded plastic, is designed to contain a block of steel to make it detectable to magnetometers, as required by federal law.

The Attorney General’s office also warns that possession of a gun without a state-mandated license is a crime, as is unreported transfers between private parties. Further, printing what is classified in the state as an “assault weapon,” a definition that has been controversially expanded by Healey in recent years, is also a crime, according to the notice.

Massachusetts is exactly what you get when your government begins to think that rights are privileges that they let you have instead of freedoms that we have from birth. I recommend staying far away from there.

The SURPRISING Way To Improve The Accuracy Of Your Pocket (Or...