Home News Is Kavanaugh Who Pro Gunners Need On The Supreme Court? 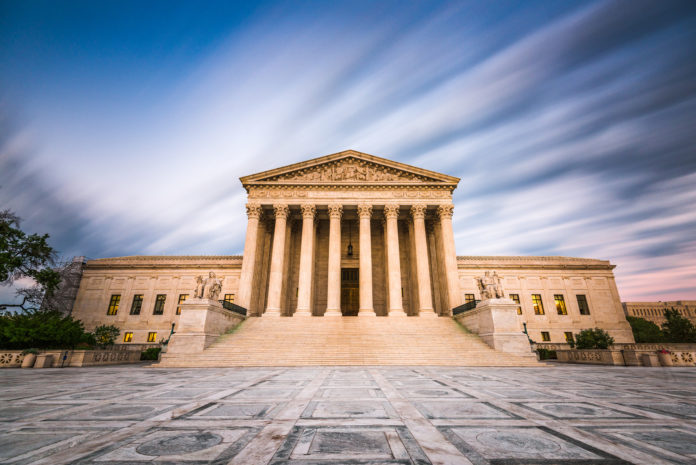 At the time of this writing, the confirmation process for Brett Kavanaugh’s nomination to the U.S. Supreme Court is still going hot and heavy with Republicans raving for him and Democrats raving against him.

For some people, just knowing who loves him and who hates him would be enough to know how they feel about a candidate for the courts. There is a logic to this. After all, if Nancy Pelosi hates a candidate, there is a good chance that the candidate’s stance on the Second Amendment is going to be something that you support. After all, Pelosi never saw a rational stance on guns that she supported.

But, if you’re like many people, you want more information to know if Kavanaugh is who you want on the court. Fortunately, in light of the Second Amendment, Harold Hutchison gives us some details about Kavanaugh’s positions that might interest you. It seems likely that Kavanaugh will have a rational position on guns. For example, Hutchison writes,

Kavanaugh is best noted for his dissent in the October 2011 ruling in Heller v. District of Columbia. In his dissent from that ruling, Kavanaugh stated that he would have struck down DC’s ban on certain semi-automatic rifles.

At the time of the this writing, it’s still not settled if Kavanaugh will be confirmed as a U.S. Supreme Court justice, but, from what we know about his position on gun rights, it appears that he could be exactly the kind of person that we want on that court.