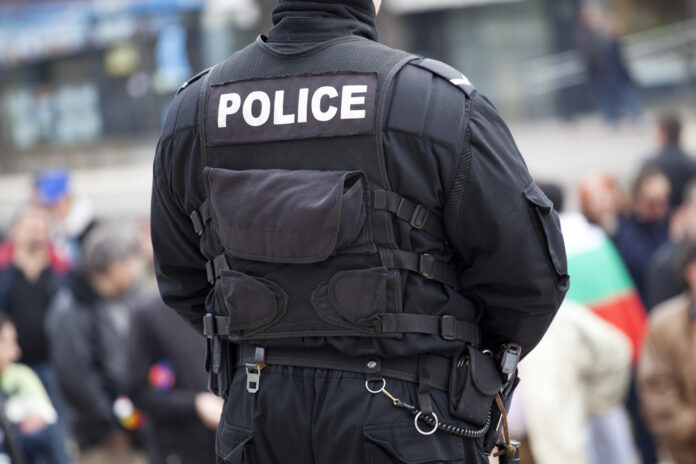 Yep, the Virginia gun control show down is heating up.

As you know if you read this site regularly, two thirds of all Virginia counties and independent cities have already designated themselves gun sanctuaries in response to proposed new insane gun control measures. In reply, anti-gunners have already started to call for bringing in the National Guard to force gun control in those gun sanctuary counties.

The latest legislation pre-filed for the upcoming 2020 session is proof. Democrat Delegate Lee Carter of Manassas sponsored HB 67, which would apply to any law enforcement official, noting that those who “willfully refuses to perform the duties of his employment,” will be terminated and ineligible for future law enforcement employment for another year.

The bill was filed just days after Gov. Ralph Northam warned against the more than 100 counties and municipalities that already adopted Second Amendment or Constitutional sanctuary resolutions. Northam offered a veiled threat that any law enforcement agency that doesn’t get on board with enforcing his gun grab would see their funding or authority revoked. “If we have constitutional laws on the books and law enforcement officers are not enforcing those laws on the books, then there are going to be consequences, but I’ll cross that bridge if and when we get to it,” Northam told reporters.

It all centers on the gun control Gov. Northam promised. He said if he could get the legislature to flip from a very narrowly held Republican lead in both the House of Delegates and state Senate to Democrat, he could force through draconian gun control. Anti-gun billionaire Michael Bloomberg dumped $2.5 million and the statehouse is now narrowly Democrat, with a 21 to 19 majority in the state Senate and 55 of 100 seats in the House of Delegates.

This whole situation in Virginia is getting ugly and is threatening to blow up in a nasty way.

And make no mistake, the gun control lock down that anti-gunners are pushing in Virginia is exactly the kind of gun control that they want throughout the United States. Virginia is really a test case to see if they can ram it down our throats without it blowing up in their collective faces.

We’ll see what happens, but it’s clear that the #VAGunRightsRebellion is getting nasty on the anti-gunner side by threatening the livelihood of law enforcement officers simply because they actually choose to enforce the higher law in the gun control conflict.