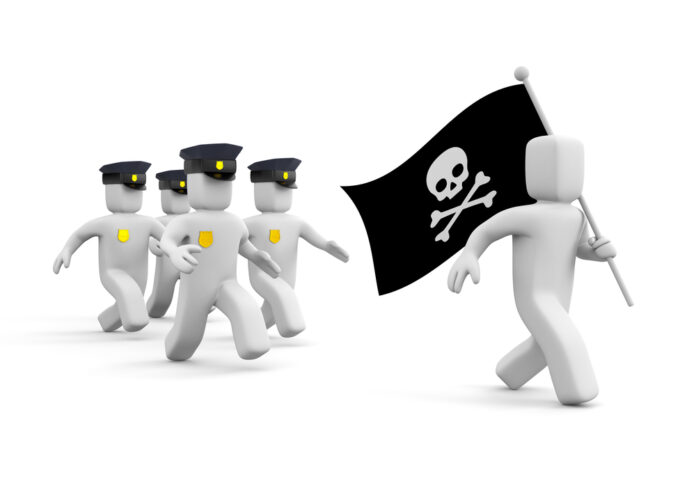 The stuff that comes from anti-gunners is so absurd sometimes that it seems like satire. In fact, satire site The Babylon Bee recently published an article titled “To Save Time, The Babylon Bee Will Now Just Republish Everything Biden Says Verbatim.”

Well, the truth of the matter is that we need guns whether or not law enforcement is in place because, even if most law enforcement officers are the good guys (and I would argue that they are), those good guys can’t be everywhere all the time. Charles W. Cooke gives a clear and cogent explanation of why police officers should not and were never intended to be the only ones with firearms. Cooke writes,

In any case, the idea that the existence of police officers in some way negates the right to bear arms has always been a ridiculous one. Police are an auxiliary force that we hire to do a particular job — there to supplement, not to replace, my rights and responsibilities. Every time we debate gun control in the United States, I am informed that the Sheriff of Whatever County is opposed to liberalization. To which I always think, “So what?” My right to keep and bear arms is merely the practical expression of my underlying right to self-defense. That, as a polity, we have decided to hire certain people to take the first shot at keeping the peace is fine. But it has no bearing on my liberties.

And how could it, given that I do not live in a police station? The old saw that “when seconds count, the police are minutes away” is trotted out as often as it is because it is unquestionably true. Whether the average police department is virtuous or evil is irrelevant here. What matters is that no government has the right — and in America, mercifully, no government has the legal power — to farm out, and then to abolish, my elementary rights. It would not fly if the government hired people to speak for me and then shut down my speech; if would not fly if the government hired people to worship for me and then restricted my right to exercise my religion; and it will not fly for the government to hire a security agency and then to remove, or limit, my access to weaponry. This is a personal question, not an aggregate question: I have one life, and I am entitled to defend it in any way I see fit against those who would do me harm. If there is a single principle that has animated this realm since the time of the Emperor Justinian, it is that.

Remember that: your rights as expressed in the Bill of Rights (free speech, firearm ownership, etc.) supersede anyone else’s supposed rights. This means that you have the right to own a firearm and defend yourself. Period.

But confused anti-gunners can’t decide who should have the power of a firearm. Or maybe they just think that no one should be able to defend themselves from from theft and violence when it comes from anti-gunners and others of that political persuasion.

Either way, we are under no obligation to bow to their demands to surrender our firearms, and when more police forces are defunded, the people in those cities will be looking for someone to defend them. Someone like legal gun owners. Someone like you and me.