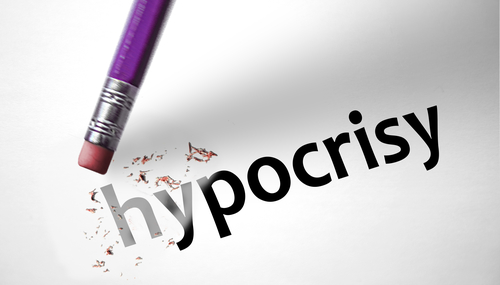 If you’re not familiar with the magazine Mother Jones, let me save you some time by summing up their viewpoints: if it is a left-wing political stereotype, then they support it without exception, as far as I can tell. And that means that they hate private ownership of guns.

People are fed up with the hateful violence in this country, and the gun violence that is plaguing it.

Of course, this was brought up as a lead in to a discussion of a few mass shootings which actually were targeted towards specific ethnic groups. But, then, Voght goes on to say,

There isn’t a lot of data on how much gun violence is motivated by hate.

In other words, Voght, writing for Mother Jones, is saying, “Mass shootings are typically (probably mostly) hate crimes, but we don’t have any way of knowing if this is really true.”

Typical hypocrisy to promote an agenda without evidence to back their position in an effort to get people reacting emotionally instead of actually thinking through what happened.

Of course, if confronted on this, Voght would say, “But we presented the other side of the argument!” What Voght wouldn’t tell you is that it is the very last paragraph of the article and doesn’t explain the thinking behind the pro-gun argument. That last paragraph is,

Before departing for campaign events in the Midwest, President Donald Trump told reporters that gun laws had “very little to do” with the attack on Tree of Life, and suggested that the shooter, who shot four police officers, might have been stopped by an armed guard.

Voght is implying the four police officers should have been able to stop an active shooter, so an armed guard wouldn’t have made a difference.

What Voght isn’t telling you is that the four police officers who were wounded in stopping that shooter arrived on the scene as he was leaving the building. In other words, he had already killed people before they had even gotten there.

Are we seriously supposed to believe that police officers are somehow going to be able to prevent murder when they can’t be everywhere at once?

It’s typical anti-gunner faulty logic and hypocrisy. Mother Jones needs a dose of the truth instead of continuing to be delusional.