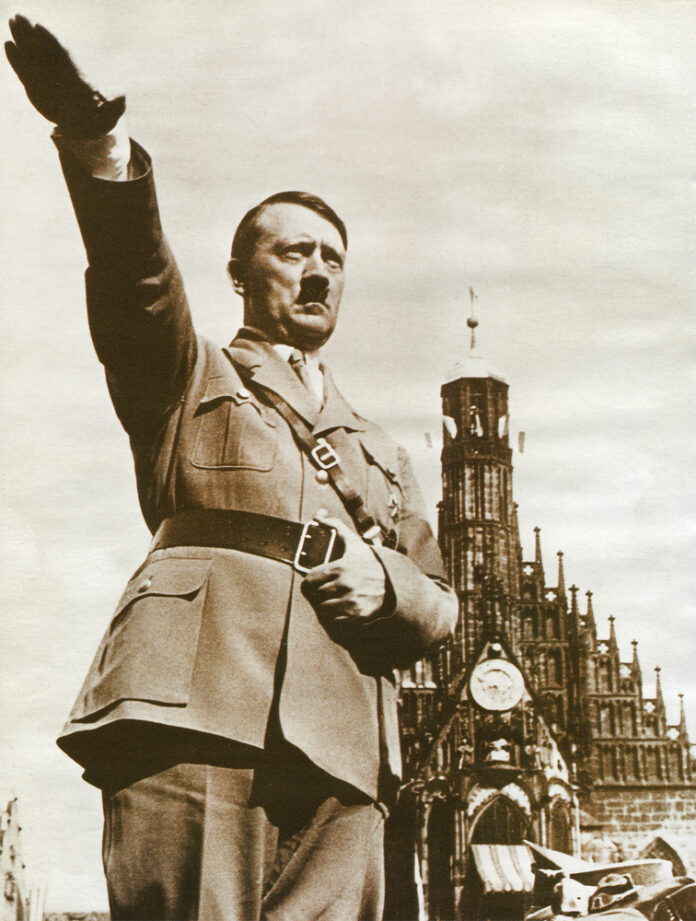 It’s fascinating to me how some words in the English language have loss all sense of meaning.

Take the word “fascism.” Once upon a time, the word meant “a form of far-right, authoritarian ultranationalism characterized by dictatorial power, forcible suppression of opposition and strong regimentation of society and of the economy.” Basically, nationalist socialists. Okay, the word still actually means that. The above quoted definition is from wikipedia.

But so many people, specifically on the left, are changing the meaning of words for their convenience. To stay with the example of “fascism,” with fascist being the adjective form of the word, those on the left (which seems to include all gun control advocates) use the term as a derogatory term for anyone that they disagree with. Never mind that those on the left are the ones calling for “dictatorial power” and “forcible suppression of opposition and strong regimentation of society [and how its people think] and of the economy.” I mean, I don’t know a single politically conservative or libertarian person calling for dictatorship, suppression, thought control, or top-down economic control. Not one.

Think I’m mistaken about how anti-gunners use language in a completely wrong manner? Well, if you do, just read what Fabiola Santiago wrote:

He’s proposing legislation that would treat civil rights protesters getting out of hand at demonstrations without permits or participating in demonstrations that turn violent like hardened criminals.

Most of Florida’s demonstrations have been peaceful. But DeSantis wants to make it hard for arrested protesters to get bail. And when they do get it, he wants “a rebuttable presumption on bail,” which means the law would require the court to presume that what’s on the arrest report is true until proven otherwise.

Now, pay attention to what Santiago is doing here. Aside from the assumption that Biden won even though that hasn’t been settled by the electoral college, certified by the House of Representatives, or had the legal challenges resolved, Santiago immediately calls DeSantis fascist for wanting to allow people to protect themselves and their property.

That’s fascist to her.

She points out the most of the demonstrations in Florida have been peaceful, and I don’t know anyone who is arguing otherwise, but it only takes one violent demonstration to completely destroy someone’s business and the livelihoods of that business owner and the business’s employees. Which is more authoritarian: restraining people from defending themselves from the occasional rioter who seeks to injure life and limb of innocent people or allowing people to be able to defend themselves from assault and theft of livelihood?

Methinks DeSantis may want to look up that word before using it so imprecisely and improperly.

But I don’t think that will happen because real authoritarians (and, remember, historically, authoritarian regimes, including fascists, were for strict gun control, not for gun rights), like Santiago, can’t be bothered with the truth when they have an agenda to advance.