Home Guns Can This Hollywood Star Stop Saying Such Stupid Things About Guns? 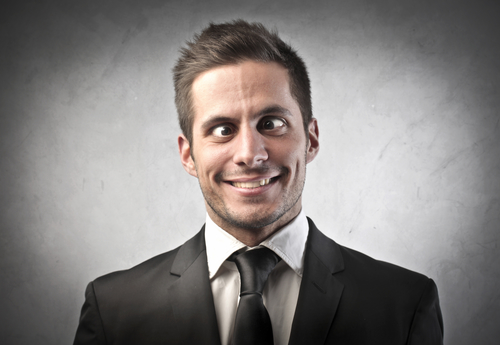 People who act in television shows and movies may be great at playing pretend on screen, but, too often, they seem to have lost all touch with the real world.

A perfect example of this is Tom Arnold. Arnold, whose only success that I’ve ever heard of was co-starring in one Arnold Schwarzenegger movie, is probably best known as the husband of Roseann Arnold. Of course, his lack of personal accomplishment hasn’t stopped him from saying all kinds of idiotic things lately, especially about guns.

What is the latest thing that he said? Arnold tweeted that “80% of gun owners shoot themselves or members of their own families.”

I’m not making this up.

Of course, Tom Knighton was quick to take Arnold to task. Knighton writes,

Of course, Arnold never provided a citation for that claim.

And Arnold can’t provide a citation for that claim, because it’s complete and total BS.

Keep in mind that Americans own somewhere in the neighborhood of 400 million guns. If 80 percent of us were shooting ourselves or family members, I’m pretty sure there would be news reports on this. The anti-gun media would latch onto this and pound it like a nail that doesn’t want to be driven down. They’d never give up on this position, and why would they? In reality, it would probably be effective.

But they don’t, because it’s a made up number created by a bizarre mind so filled with hate for the Second Amendment that he can’t even see reality.

Remember, this is the same guy that also tweeted, “I think there are 5 black NRA members.”

The sad part is that people are going to believe this guy simply because he is famous.

The difference is that common sense tells us that his “statistics” aren’t true, and we should use his shame tactics to mock him into actually trying to be honest about guns for once.