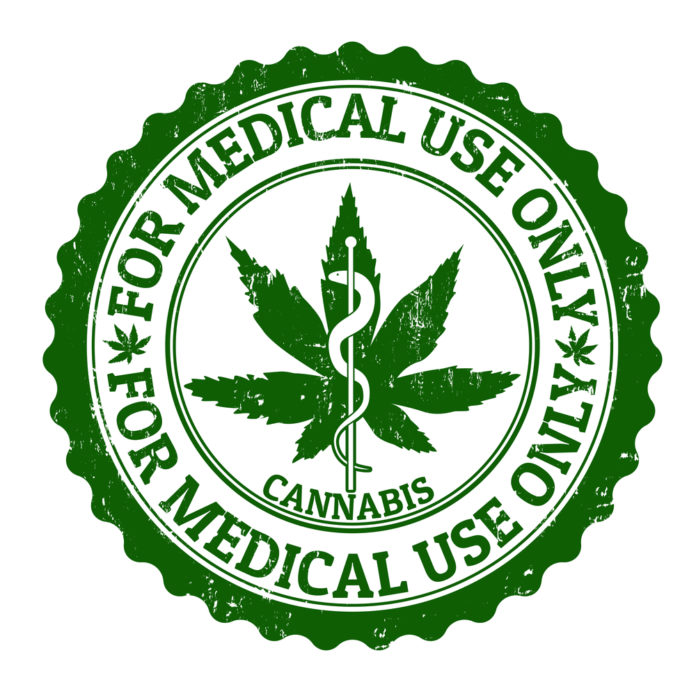 You are most likely familiar with what marijuana is even if you have never used it. You may also be familiar with the growing movement to make marijuana use legal in some cases for medical purposes.

But, at least when the issue is gun ownership, a court ruled that isn’t the case. Michal Addady writes,

If you have a medical marijuana card, the 9th U.S. Circuit Court of Appeals says that you can’t buy a gun.

The court ruled 3-0 on Wednesday that a ban preventing medical marijuana card holders from purchasing firearms is not in violation of the Second Amendment, the Associated Press reports. There are nine western states under the appeals court’s jurisdiction, including Nevada, where the case originated.

A lawsuit was filed in 2011 by Nevada resident S. Rowan Wilson after she tried to purchase a gun for self-defense and was denied based on a federal ban on the sale of guns to users of illegal drugs. Though marijuana has been legalized in some places on a state-by-state basis, it remains illegal under federal law. The court maintained that drug use “raises the risk of irrational or unpredictable behavior with which gun use should not be associated.”

Now, we can have a discussion about whether marijuana should be completely legal, legal only in specific situations, or completely banned. Regardless of your position on the issue, though, one thing that is clear is that, at this time, if you’re using, you cannot legally buy a gun.

How do you get around this? If you’re a law-abiding citizen (which we recommend), then you work to get the Federal government to change this guidelines. Until then, you’ll have to look for other methods of self-protection.