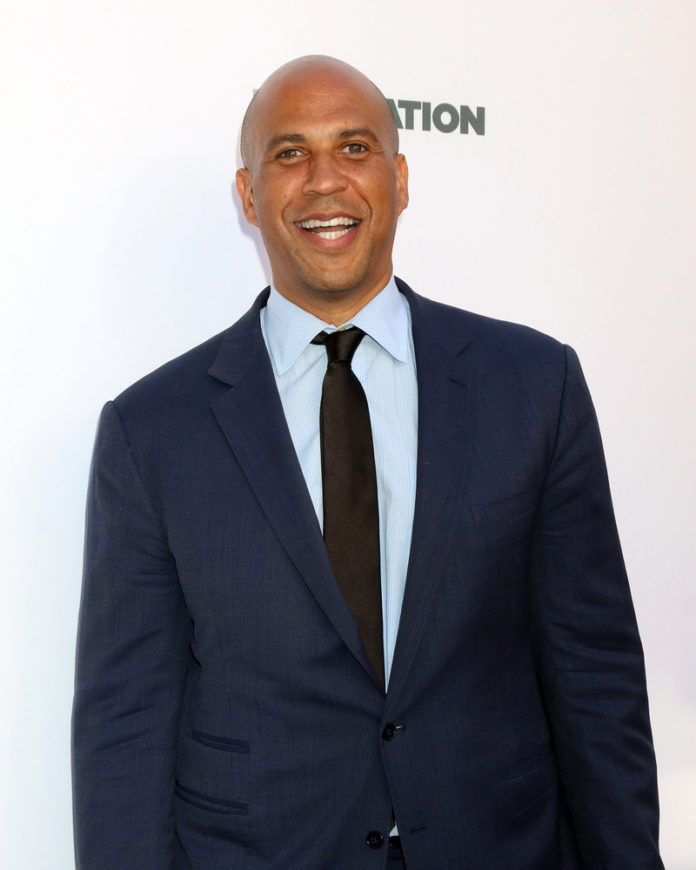 Every election season in the U.S. brings the insects out of the woodwork, so-to-speak. No matter what your political leanings, Presidential election time is when you’re going to see and hear people with viewpoints that you see as idiotic.

Take gun control, for example. Any regular reader of this website knows that gun control doesn’t save lives and that, in fact, it makes everyday citizens less safe. But, if you believe anti-gun Presidential candidates like Cory Booker, then you would be believing an outright lie about the effectiveness of gun control. On June 27, 2019 Brian Doherty wrote,

Last night, at the first Democratic candidate debate for the 2020 campaign, Sen. Cory Booker (D–N.J.) proved my prophecy correct when he said, “If you need a license to drive a car, you should need a license to buy and own a firearm. And not everybody in this field agrees with that, but in states like Connecticut that did that, they saw 40 percent drops in gun violence and 15 percent drops in suicides.”

Booker is wrong (even if we kindly translate his looser “violence” into the study’s actual focus on homicides) and so is the study that gave him that 40 percent figure. The study, as I previously explained, “purports to show that a 1995 tightening in Connecticut’s gun permit laws led to a 40 percent reduction in gun homicides over the next decade,” resulting in “nearly 300 fewer gun homicides.”

In other words, to support his anti-gun position, Cory Booker has misinterpreted the data (or borrowed from people who misinterpreted the data) to make it seem like this gun licensing law made a difference. Just like anti-gunners do when they point to Australia. Never mind that Australia, like Connecticut, was already seeing a downward trend in firearm murders before the law was passed.

This kind of correlation being given the weight of causation is one of the biggest causes of misinformation being given to anti-gunners. And they buy into it because it matches their preferred narrative about guns.

The problem is that it isn’t true. And the fact that a Senator running for President said it doesn’t change that fact.

Sadly, we’re already seeing a large number of candidates trying to get a nomination to run with anti-gun policy positions as one of their fundamental political stances. It looks like it’s going to be another election season of people saying stupid things by trying to say what ignorant people want to hear.