Home News Twitter Bans Man For Proving That New Zealand Shooter Was Not A... 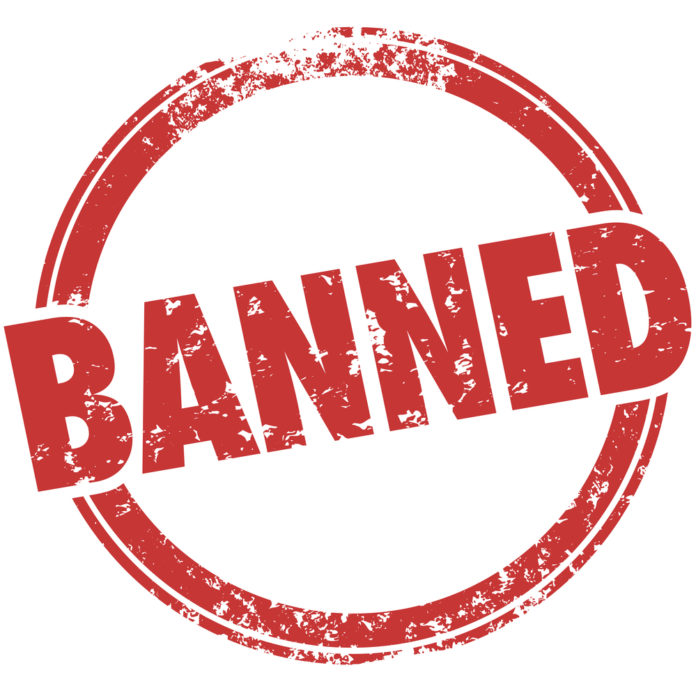 Dr. John Lott believes something that the mainstream media and, it appears, many tech companies don’t want you to believe. What is that? It is that the mosque shootings in New Zealand were not carried out by a politically conservative (i.e. pro-Second Amendment and traditional values) man.

What Lott does do is bust the chops of anti-gunners with his well researched papers on the real effects and impact of gun control as compared to widespread gun ownership. In other words, Lott is a sane person about the issue of guns.

Of course, having sanity and the facts to back you up doesn’t mean that Twitter won’t ban you for opposing their narrative. In fact, they recently banned Lott, but it’s not why most people would probably think.

It would be completely understandable if people watching the mainstream media think that Twitter banned Lott for supporting gun owners (he does) or for telling the truth about gun control (he says it doesn’t work. He’s right.). But what Twitter banned Lott for is for disputing the mainstream media narrative that the New Zealand shooter was a right-wing, politically conservative, pro-capitalist man. The fact of the matter is that the only part of that narrative that is true is that the shooter was male. So, what exactly did Lott’s tweet say? The Crime Prevention Research Center posted an image of the tweet that said this:

New Zealand killer’s manifesto says that he did attack to get more gun control/gun bans in New Zealand and the US, Killer was a socialist, environmentalist who hated capitalists and trade.

Lott then provided a link back to an article which he wrote telling about the New Zealand shooter’s manifesto.

It’s insane. Lott got banned simply for proving that the New Zealand shooter committed the crime to try to get more gun control and for proving that the New Zealand shooter didn’t fit the stereotype that the mainstream media and social media giants want you to believe which is that the shooter was a right-wing pro-liberty guy. And it’s likely that they want people to believe that so that they can smear conservative and pro-liberty people as extremists and potential mass shooters.

The lie that Twitter wants people to believe is just another attack on people that support the rights of gun owners. Yes, this is the kind of hypocrisy that we have to put up with every day. To prove them wrong, we need to continue to be honest and morally upright in the face of their hypocrisy.

Will Liberals Try To Ban Guns In Checked Baggage?