Home Guns You Would Think That Gun Control Law Would Prevent Man From Illegally... 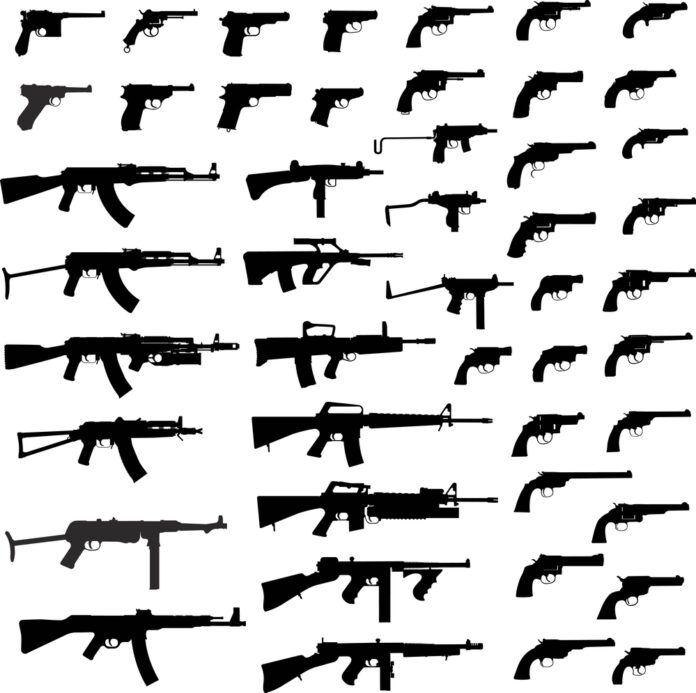 But it keeps failing.

Now, you and I understand why that doesn’t work, but anti-gunners don’t seem to get it. And that’s why this story will surprise so many anti-gunners. John Monk writes,

Federal law officials have seized 199 guns from the house of a South Carolina man who had them illegally, a federal prosecutor said in court Tuesday.

Turner, 56, of North Augusta, has been charged with having the guns illegally because, under federal law, his prior conviction in state court of assault and battery of a high and aggravated nature disqualifies him from owning weapons, according to an indictment in the case and Daniels’ statements to Gossett in court.

Columbia defense attorney Mark Moore, who represented Turner, told The State after the hearing, “My client is a gun collector. He did not intentionally violate any law, and we look forward to litigating this case in court.”

Turner, whose state conviction was in 2008, bought some of his guns from a Columbia man who federal officials have said ran a thriving illegal gun and ammunition selling business, Daniels told Gossett at the hearing.

But, wait, I thought that law enforcement was supposed to be able to implement an impenetrable net across the entire nation to prevent people who aren’t legally allowed to have guns from getting them. What happened here? Why didn’t gun control prevent this guy from getting his hands on 199 guns?

Answer: You can’t stop people from getting guns who really want them. They will find a way. So, you are better off arming law-abiding people than trying another useless attempt to control access to guns. Because it simply does not work.

See This Video Of The Most PERFECT Example Of A Delusional...