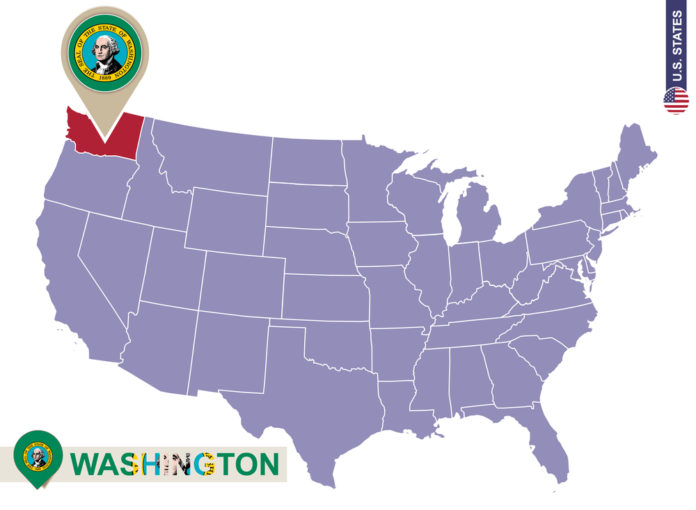 The U.S. has an interesting distribution of anti-gun strongholds. You have New England and the Mid-Atlantic (Maryland, etc.), which is largely anti-gun. Then there is Chicago as you move into the midwest. And then there is the West Coast which some people call the “Left Coast” for the politically left leaning policies pushed by the state governments of those coastal states.

Of course, this lean to the left politically on the West Coast means that politicians in California, Oregon, and Washington State tend to have strong anti-gun leanings.

But a surprising trend is starting to show up in one of these anti-gun utopias: concealed carry weapon permit holders are up. And not just a little. Dave Workman writes,

There are now more active concealed pistol licenses in Washington State than ever before, according to new data from the state Department of Licensing, showing more than 5,000 additional CPLs issued in June and more than 13,750 since Jan. 1, going along with the growing national trend toward more concealed carry.

This can’t make anti-gunners and their political puppies in the Washington State capital happy. After all, there’s nothing that terrifies them more than the idea that a human being should be able to (and actually would) use a firearm for self-protection (based on this, maybe they think that police officers aren’t human). Workman continues,

NACOP survey results over the past few years have been pretty consistent. The 2017 effort was the 30th annual survey, and results from the 2018 survey are not yet posted on the group’s website.

If this seems strange in a state that just saw full enactment of the provisions in gun control Initiative 1639, passed by voters last November, it might be saying something about growing gun owner concerns over what may be coming over the horizon. Washington lawmakers were considering legislation that would have required a mandatory training class for CPL holders but that died. Whether it will be resurrected in 2020 remains to be seen. It’s an election year, and maybe lawmakers may decide to back off on gun control.

At the beginning of 2013, when the old Gun Week started keeping tabs on Washington CPLs, there were 392,784 active licenses in the state. That number has crept upwards consistently, with an occasional downturn, which always seemed to spring back even stronger the next month. According to an article in the New American earlier this year, those CPL holders are a pretty well-behaved crowd.

That last sentence, of course, absolutely shocks anti-gunners who have this bizarre idea that CCW holders are looking for an excuse for violence. It does make you wonder what they think criminals who get their guns on the black market are intending to do.

While the pressure is on among anti-gunners to institute strong gun control laws in Washington State, the truth is that, at least at this point, pro-gun people in that state can get their hands on a firearm and exercise their right to bear arms.

Let’s hope that they continue to fight to keep their rights.