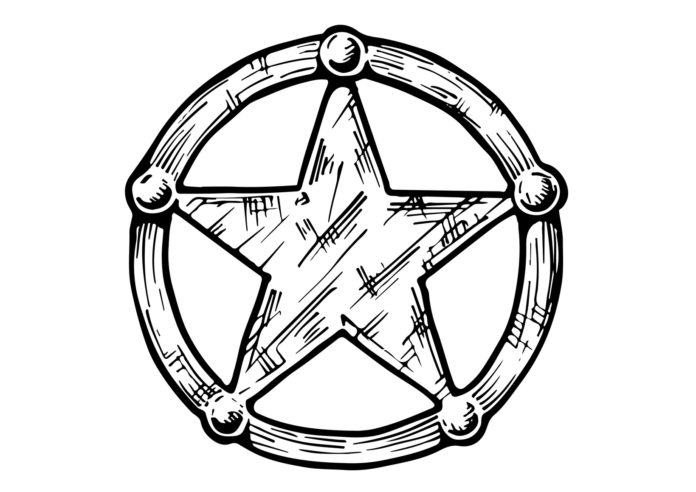 Sometimes people advocate certain ideas because they are trying to get someone else to regulate their own problems. Like the politician who wants to regulate banking by passing laws to prevent kiting checks because they can’t balance their own checkbook. Or the politician who wants stronger regulations against prostitution but is, then, busted for hiring prostitutes.

Or maybe the politician who wants strict gun control laws and laws punishing parents for their kids stealing and using their firearms who, then, can’t find the 9mm pistol which was loaned to her while she was an active sheriff.

Lupe Valdez was sheriff for 13 years before stepping down in December to become a longshot challenger to Republican Gov. Greg Abbott. In a statement, spokesman Juan Bautista Dominguez said “it is possible that this weapon could have been stolen or misplaced during Sheriff Valdez’s moving transition and she is working with Dallas County Sheriff Department to locate the firearm.”

So, this is ludicrous enough. A former sheriff should know about gun safety and ensuring that their firearm’s location is always known and that safety is maintained. So, for Valdez to lose a weapon that was her responsibility to maintain control of is absolutely unacceptable.

But, if you want an even more ludicrous turn to this whole fiasco, here is more fun from fox4news.com:

Valdez has accused Abbott of insufficiently addressing gun safety in the wake of a gunman killing 10 people at a high school near Houston in May. The governor responded to the shooting with a 43-page plan that included improving gun storage safety laws.

In June, Valdez wrote in an editorial in the Houston Chronicle that parents should be held accountable if “reckless storage of weapons” allows children to gain access to a firearm.

That’s right, Valdez criticized the current Governor of Texas for being weak on gun safety, and she also wants to punish parents for their kids getting access to their firearms. But Valdez seems pretty slack on gun safety and keeping her gun out of other people’s hands, too.