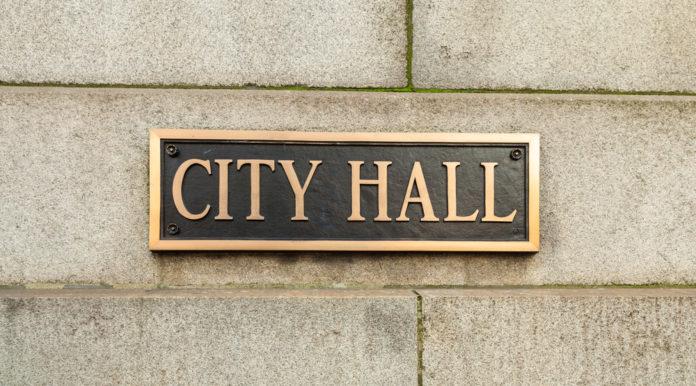 Politicians say the darndest things. If the things they say weren’t so infuriating (especially since they are in positions of power), they could almost be funny enough to be made into a TV show.

I know, I know. You were expecting her to blame gun owners and guns for gun violence. Well, lest you think that she may have some sensible thinking about guns, AWR Hawkins writes,

In an interview posted by New This News only days removed from a weekend in which 41 were shot, nine fatally, in Chicago, Lightfoot blamed Chicago’s gun crime on Indiana. She described Indiana’s laws as too lax, and suggested the laws allow criminals to travel out of state, acquire guns, then return and use those guns criminally on the streets of Chicago.

Lightfoot then suggested more federal gun control is the central solution for Chicago gun crime, that universal background checks must be enacted from the top down.

That’s right. She says that states with less strict gun laws are why Chicago has high rates of gun violence. So, you can rest assured that she is absolutely clueless about guns, too.

The thing is, while it may be popular in certain political circles to blame the police for nearly everything (gun violence being the possible only exception in most anti-gun areas), both anti-gunners and Mayor Lightfoot completely miss the point. The point is that the problem with gun violence has nothing to do with police or the availability of guns (which can never be completely taken out of circulation).

No, the problem with gun violence is that there will always be people who want to hurt other people, and the only thing that keeps would-be violent people in check is the threat of returned violence.

No, the answer to gun violence is the good guy with the gun and letting the bad guys know that there are good guys with guns out there.

We’ll have to see if the backlash from people who support law enforcement in Chicago will take Lightfoot down a notch or completely out of office, but one can hope.