Home News Would Everytown Be Happy That This Criminal Technically Wasn’t In Possession Of... 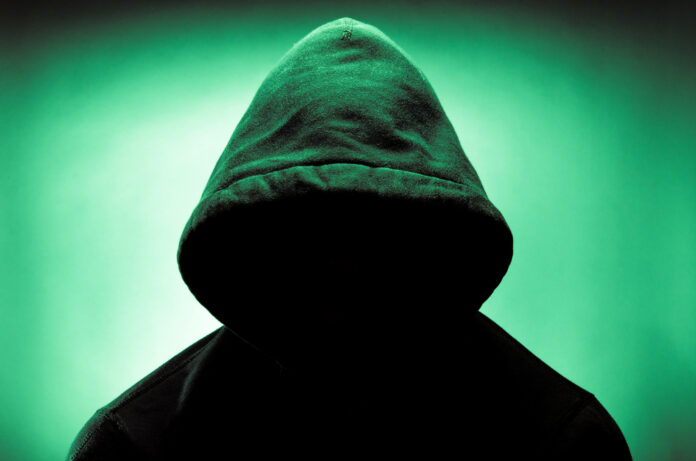 Anti-gun organizations like Everytown for Gun Safety and Moms Demand Action don’t deal with any kind of reality. They are of the delusional idea that the primary issue driving violence and death in America is guns. In their minds, everything can and should be blamed on guns.

But is this even a rational way of thinking? Can we blame inanimate objects for horrible things that happen at the hands of humans? Because if guns are the real culprits, then people like this Florida man (queue Florida man jokes) should be given a light sentence if found guilty because, hey, he didn’t use a gun. A writer going simply by Shawn writes,

The victim was riding his bike near Shell Avenue and First Street SE late Sunday when a truck pulled beside him and the driver shot him in the head with an arrow, according to a press release from the City of Fort Walton Beach.

Officers rendered aid to the victim, and he was taken to the Fort Walton Beach Medical Center for serious head injuries and later released.

Detectives investigated and found that the suspect, Mathew Ross Peters, 42, was operating the suspected vehicle, a 90′s model Ford pickup truck, and fired the arrow from a crossbow into the victim’s head. A “Be on the Lookout” for the vehicle was put out to area law enforcement.

A perimeter was established at the hotel and surveillance was conducted until 5:30 p.m. when the suspect was spotted exiting his room armed with a crossbow.

He was immediately taken into custody without further incident. He was also in possession of methamphetamine, the release said.

This whole situation would be funny if it weren’t so absurd.

Of course, you have to ask yourself if the shooter of the crossbow is any less of a criminal because he (I’m assuming that it’s a he) didn’t use a firearm? The answer, of course, is that the choice of weapon is irrelevant. It’s the intention and the action of trying to murder someone that is the problem.

It’s never about the weapon, but this kind of sound logic blows right past folks like Everytown and Moms because these people are too blindly devoted to their cause to see truth.