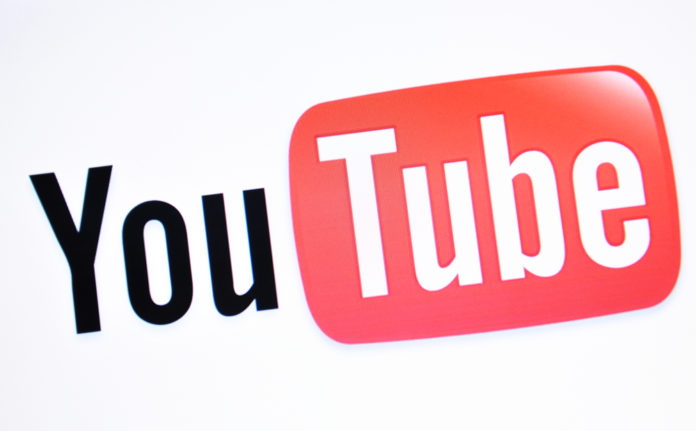 What makes this latest story even more absurd is that YouTube has started to demonetize channels which haven’t even violated YouTube’s standards.

Now, in case you aren’t familiar with this idea, understand that many YouTube channels receive income from the advertisements that play when you watch videos on their channel. If a channel is demonetized, then YouTube will no longer pay any part of the advertising revenue to the people who make the videos and run the channel. In other words, what had previously been a business all of a sudden becomes a hobby (as in “unpaid”). And, as I’m sure that you realize, it’s hard to pay your mortgage with a hobby. Stephen Green writes,

But as AmmoLand’s John Crump reports, YouTube has cut off even more perfectly legal gun channels from the very ad revenue they create, “even if the creators do not violate YouTube’s terms of service.”

There might be a misunderstanding on that last point, however. Apparently any video that might promote the sale of firearms has always been against YouTube’s TOS, but they’ve only just begun enforcing it. Does this mean that any pro-Second Amendment will soon be verboten on the video sharing service? We’ll have to wait and see.

YouTuber Honest Outlaw, with a more-than-respectable 217,000+ subscribers, was “fully demonetized” a few days ago. His review of HK P30L — the same pistol used by Keanu Reeves in the John Wick movies — has been viewed nearly two million times. Another one (which I just watched!), “10 Things You Don’t Know About The 1911 Pistol,” has been seen by more than 1.2 million viewers. In other words, Honest Outlaw’s homemade content draws a lot of eyeballs to YouTube, so why did they effectively shut him down? Not only did YouTube support fail to provide an answer, Outlaw says they were condescending to him.

Maybe it was because of his super-controversial “Top 7 Guns I Wish I Didn’t Buy,” or “Top 5 Guns Not Worth the Money,” but I doubt it.

And Green’s right. YouTube, like most social media platforms these days are openly hostile towards anything that supports gun rights or firearms. It’s just another form of censorship.

And you have to ask why they feel the need to censor any viewpoint with which they don’t agree. The answer is simple, really. It’s because they can’t win in the marketplace of ideas, so they are trying to kill the discussion of viewpoints with which they disagree.

This means that you should take YouTube’s latest move as an encouragement. We’re being discriminated against because they know that they can’t win in a fair fight over ideas, and this means that we need to keep pushing the pro-gun viewpoint strongly and consistently. We’re on both the moral high ground and on the high ground of having the unbiased facts in our favor.