Home Guns Red Flag Laws: They’re Unconstitutional, They Don’t Work, And They Will Be... 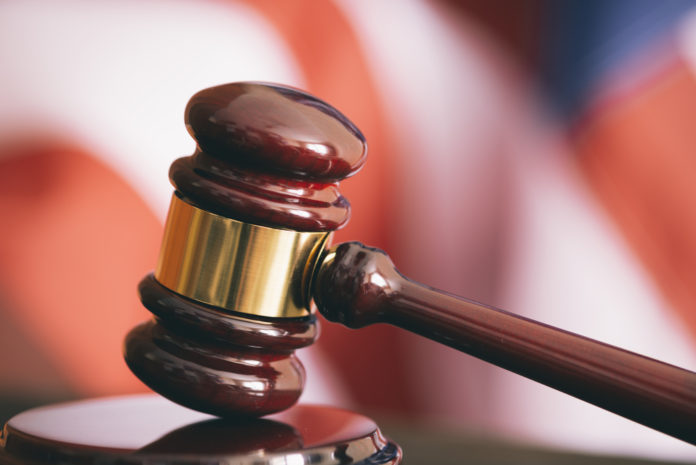 As you know, “Red Flag Laws” have been in the news a lot lately, and that’s no surprise because they fit into the warped thinking of anti-gunners as a way to prevent gun violence.

But there are three problems with red flag laws: They’re unconstitutional, they won’t work, and they will be abused.

Now, if you have the time, it’s worth taking twenty minutes to watch the video below to go over this issue with Congressman Thomas Massie, Dr. John Lott, and Sheriff Steve Reams.

Now, to go beyond some of the things discussed in the above video, one of the fundamental problems with red flag laws is that they assume that due process is being provided, but it’s not. Jacob Sullum writes about this:

When President Donald Trump endorsed “red flag” laws on Monday, he described them as providing “rapid due process” to people accused of posing a threat to themselves or others before suspending their Second Amendment rights. Sen. Lindsey Graham (R–S.C.), who plans to introduce a bill aimed at encouraging more states to enact such laws, says they should provide “robust due process.” But as I note in my column today, due process is neither rapid nor robust under most existing red flag laws, which 17 states and the District of Columbia have enacted. There is little reason to think the situation will improve as more states rush to do something about mass shootings.

Testifying before the Senate Judiciary Committee last March, David Kopel, a gun policy expert at the Independence Institute in Denver, emphasized the importance of procedural safeguards aimed at protecting the constitutional rights of respondents in gun confiscation cases. Kopel’s recommendations include requiring that petitions be submitted only by law enforcement agencies after an independent investigation, allowing ex parte orders (which are issued without an adversarial process) only for good cause, limiting them to one week, limiting subsequent orders to six months, requiring clear and convincing evidence, providing counsel to respondents, giving them a right to cross-examine witnesses, letting them sue people who file false and malicious petitions, and giving them advance notice of confiscation orders.

The problem with red flags laws pretty much across the board is that they don’t provide any of the safeguards that David Koppel suggested. In fact anyone can make the call to have your guns taken from you without any real evidence provided and no punishment to them for lying about you being a threat. And that’s aside from the lack of any due process and the headache that you have to go to to get your guns back because you are presumed guilty into you prove your innocence.

You’d think that we live in Stalinist Russia in which you don’t know which of your neighbors are government informants.

It’s clear to anyone who has taken even a few moments to think about it that red flag laws are unconstitutional, don’t work, and will be abused. And maybe it’s that last one that anti-gun zealots are hoping for.