Home Guns Governor Of One State Signs Executive Order Which Is All Virtue Signalling... 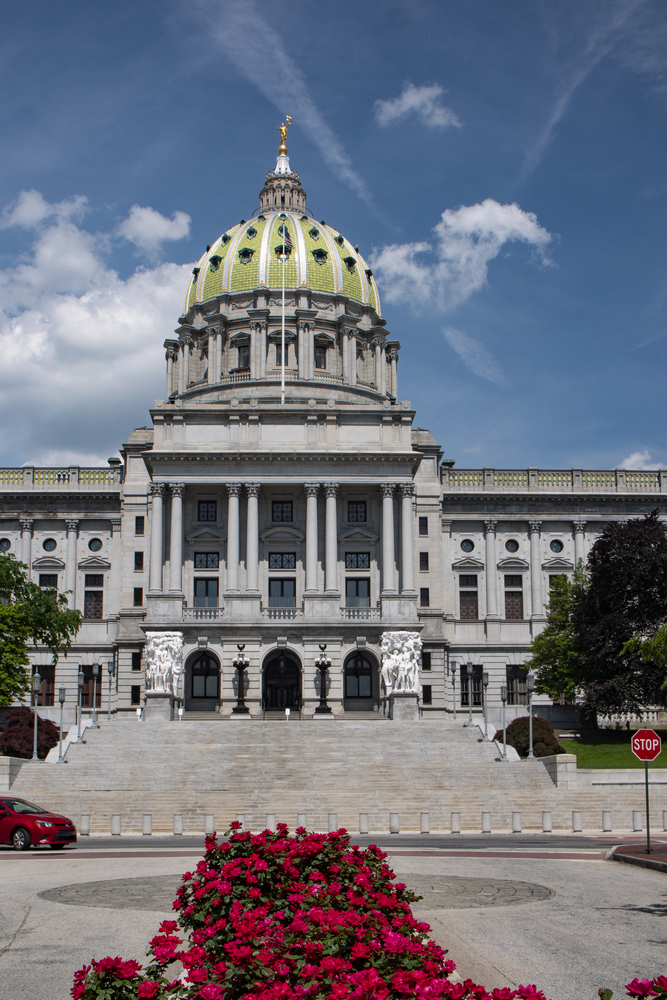 You can tell that we’re gearing up to election time because the virtue signalling from anti-gunner politicians is starting to build towards a fever pitch.

Of course, the solution to a fever is usually to give a person medication and tell them to go back to bed. Instead, we get politicians like Pennsylvania Governor Tom Wolf signing an executive order which he says is for the purpose of reducing gun violence in the state. But is it? Not hardly.

No, what Wolf has done is to simply virtue signal and then claim that he’s actually done something when he hasn’t done anything effective. In other words, typical politicial nonsense. Kara Seymour gives us details:

The order makes changes to executive branch agencies and programs, including the creation of a new Office of Gun Violence Prevention.

Charles Ramsey, chair of the Pennsylvania Commission on Crime and Delinquency, is the senior advisor who will coordinate and facilitate the effort to reduce gun violence. Ramsey will lead the new Office of Gun Violence Prevention; that office will contain a Special Council on Gun Violence.

The council will meet within 60 days to formulate its plan to reduce gun violence across the state.

As part of the order, data sharing will be increased and the Pennsylvania State Police will be expanding monitoring of hate groups, white nationalists, and other fringe organizations.

Gun buyback programs will be expanded and Pennsylvania will enroll in the “States for Gun Safety” coalition, a multi-state partnership that shares information for the nation’s first regional Gun Violence Research Consortium.

Okay, to sum this all up, his “unprecedented sweeping changes” are to appoint someone to start a committee to make a plan to reduce gun violence, to share information between government departments, and gun buy backs.

Yep, sounds (in)effective to me.

What a giant waste of time and money. This is just pandering to a bunch of clueless people who twitch every time they here the word “guns” because they are scared stiff of the idea of actually having to take responsibility for their own protection, so they want a nanny state to do it for them.

As Ben Franklin supposedly said, “A people that trades its freedom for security will have neither.” History has shown us over and over that what Governor Wolf has proposed won’t do anything to reduce gun violence. But it may get him re-elected, and that may be the whole point.

What It’s Like When A Politician Absolutely HATES The 2A And...