Home Guns Finally! The REAL Cause Of Gun Violence Revealed! 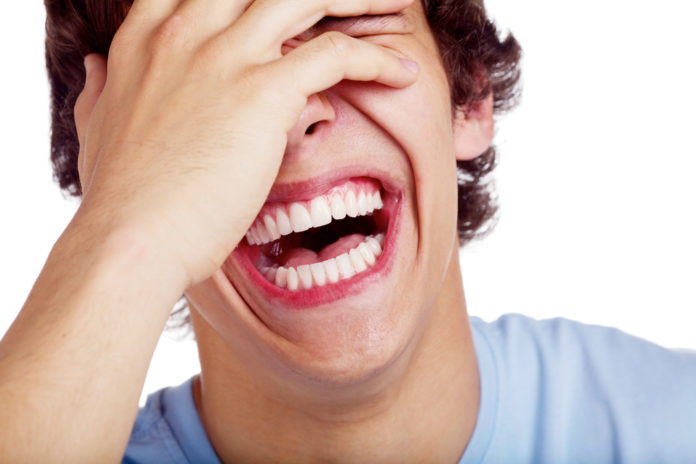 One of the best things in the world (in my opinion) is a satire site that actually makes a good satirical point and is funny. That’s pretty rare to find and some satire sites that used to be funny are no longer funny or making any worthwhile point (I’m looking at you, The Onion).

Fortunately, there is one satire site, The Babylon Bee, that has gained a lot of prominence lately (so much so that snopes.com felt that they had to fact check obviously satirical stories such as “California Considering Tax On Breathing.”).

The Babylon Bee is a satire site specializing in Christian and politically conservative satire pieces. And it is consistently funny.

Of course, with Snopes rating “Babylon Bee [as] The Wold’s Most Accurate News Source” (yes, that is another Babylon Bee piece trolling Snopes for fact checking Babylon Bee satire pieces), we’re very likely to see Snopes fact checking a new piece on gun violence from The Babylon Bee. The title? “Study Shows Leading Cause Of Gun Violence Is Those You Disagree With Politically.” From that (satire) piece:

An exhaustive new study from the CDC reveals that the leading cause of gun violence in America is your political opponents. Researchers looked at a number of potential causes of gun violence such as mental health, family situation, cultural shifts, gun laws, rap music, videogames, sugar consumption, and the actual gunman, but by and large, the most prominent cause of gun violence was what most already suspected. The fault lies with those who you disagree with politically.

Researchers say they almost forgot to even consider the idea that the shooter had any volition or free will of their own. After looking into it, they said that the gunman was, “…a moot point. The fact is, even if the gunman didn’t act, your political opponents would have caused the violence one way or another,” lead researcher Karl Porkenheimer. “They wanted this in the first place.”

“These results are pretty conclusive,” said Porkenheimer. “Your political opponents are the real problem here. Americans have a lot of work to do, and that work starts with calling those you disagree with politically murderers. If enough of us can manage to do that, just maybe we’ll see a shift in these horrible attacks.”

I find myself laughing so hard that I’m almost crying when I read that, but, sadly, the reason why it is satire and not just pure comedy is that The Babylon Bee really nails anti-gunners on their viewpoints in this piece. Because of that, it’s, unfortunately, pretty unlikely that you’ll change an anti-gunner’s mind with this piece, but it might be fun to send it to them to troll them anyway.