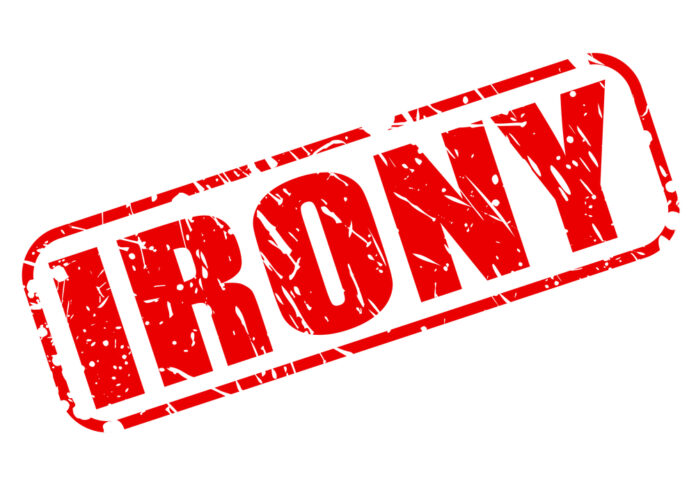 I appreciate irony. In fact, I’ve been known to laugh out loud (literally) when I come across something ironic, and the recent plight of anti-gunners now suddenly wanting to become gun owners made me laugh.

Because they are suddenly finding that, contrary to what the mainstream media and anti-gunner politicians have been telling them, no, you cannot mail order a gun straight to your home, and, no, you cannot just walk right into a gun store, buy a gun, and walk right back out without any hassle because, yes, you do have to fill out and pass all that background check stuff and (depending on where you live) a waiting period.

Which means that anti-gunners aren’t always able to get the guns that they thought would be so easy to buy. Kira Davis writes,

I was chatting with a friend of mine recently and the topic of gun sales came up. My friend’s father owns a gun range near me and she said he’s seen a huge amount of liberals coming in to purchase weapons in recent weeks.

How does he know they’re liberals?

“They’re shocked to discover they can’t just walk out of the store with a gun.”

More than a dozen of these buyers (men and women) actually thought that since they filled out and signed everything, they could just walk out and go home with the firearm. Several actually said they saw how easy it was to buy a gun on TV and why did they have to fill out all these forms.

The majority of these first timers lost their minds when we went through the Ammo Law requirements. Most used language not normally heard, even in a gun range. We pointed out that since no one working here voted for these laws, then maybe they might know someone who did. And, maybe they should go back and talk to those people and tell them to re-think their position on firearms – we were trying to be nice.

Most were VERY vocal about why it takes 10 days minimum (sometimes longer if the DOJ is backed up) to take their property home with them. They ask why do I need to wait 10 days if I need the protection today or tomorrow? We pointed out again that no one working here voted in support of that law.

They really went crazy when we told them that for each firearm they had to do the same amount of paperwork and they could only purchase ONE handgun every 30 days. Again, we didn’t [vote] for that law.

We had people cuss at us and stomp out when we explained that secondary identification had to be part of the paperwork, as they felt insulted that what they had wasn’t good enough.

The irony is rich that now they are upset about the very gun laws that they voted to put into place.

We can hope that they will think about this some more and vote from a pro-gun viewpoint in the future.

Should You Have More Than One Concealed Carry Option?