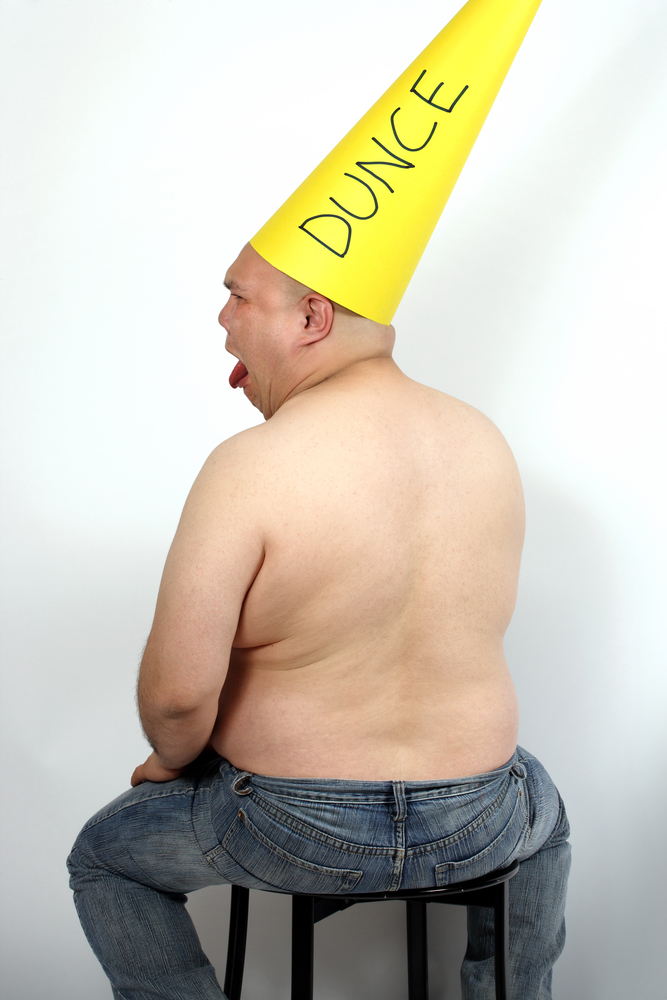 If you haven’t been following the crazy things that anti-gunners say (and, if that’s the case, you’re obviously new to this site. Welcome!), then you may be surprised at the absurdity which passes for rational discourse and intelligent discussion about guns. You might even think that you are talking to someone with mental challenges.

Now, lest you think that I’m kidding about that last sentence, a recent Tweet by a current member of Congress (yes, really) will dispel any notion of my exaggeration and will bring you up to speed on the bizarre state of anti-gun reasoning in America these days.

David Cicilline is a Democratic member of the House who recently (09/02/2019) Tweeted, “Call me crazy, but I think it should be harder to buy an AR-15 than it is to buy Sudafed.”

So, let me jump on the backlash bandwagen and say, “Hey, David, crazy isn’t the word that I would use. It’s too nice.” Stephen Green writes about the absurd incident,

Please note that David Cicilline is a fully Twitter-credentialed member of the Blue Checkmark Outrage Brigade. That’s because he’s a congressman representing Rhode Island’s 1st District, chairman of the House Democratic Policy and Communications Committee, and chairman also of the Antitrust Subcommittee. So you’d think Cicilline would have some familiarity with the law, but you’d be wrong.

Cicilline did, however, receive quite the education in his Twitter mentions, on the off chance he actually reads them, and on the even more remote chance that he’s capable of comprehending them.

Humorous replies to Cicilline’s Tweet included a question about what forms and background checks were necessary to buy Sudafed and a response from someone who apparently also lives in Rhode Island who said (and I paraphrase to avoid the swearing) that Cicilline should already be aware of the seven day waiting period for firearms purchases in Rhode Island that doesn’t apply to Sudafed and that he should just sit down and “close your flap.”

And, then, there was the response from Louie [BTC] who Tweeted, “Anti-gun people saying stuff like this is exactly why pro-gun people don’t take them seriously when they call for ‘common sense gun control’. You need to actually have common sense first.”

It’s nice to know that there are some other people giving the verbal smackdown for ridiculous anti-gunner propaganda. Makes me proud to be an American when I read them.