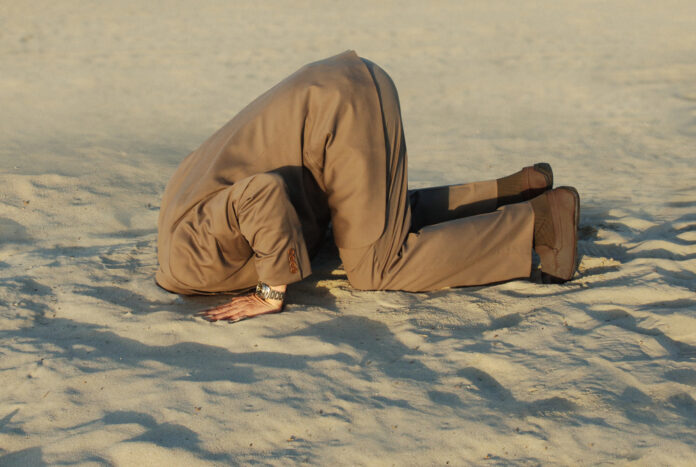 Those who support the mainstream media’s position on issues such as guns like to talk about how the press is important to an informed citizenry. And they’re right: people need to have information about issues, including what is really going on, so that they can make informed decisions and take informed positions on those issues.

The problem is that the mainstream media is appallingly bad at informing people of the truth.

Here is just one example: the mainstream media likes to say that gun violence in the form of mass shootings are the principle cause of gun deaths in the United States. The problem is that this idea simply isn’t true. Heath Druzin writes,

Mass shootings may grab the headlines, but suicides are by far the leading category of gun death in America. However, most Americans don’t know this, according to a new national poll from APM Research Lab, Call To Mind and Guns & America.

The poll asked more than 1,000 Americans what they think the leading cause of gun deaths is.

Jennifer Stuber, a professor of social work at University of Washington and founder of Forefront Suicide Prevention, said the findings are unsurprising given the intense media coverage of events like mass shootings.

“What I think drives it is the way in which we cover the issues of firearms fatalities in the news and popular culture, whether that’s TV, movies, etc.,” she said.

In reality, fully 60% of gun deaths in the U.S. every year are suicides.

Horrific as they are, mass shootings represent a tiny fraction of gun deaths in America. They account for a few hundred deaths every year, as compared to an average of roughly 19,000 gun suicide deaths. There were 23,854 suicides by firearm in 2017, according to the U.S. Centers for Disease Control and Prevention.

Of course, you’re unlikely to hear this truth (that suicides are the leading cause of gun death) from the media. It just isn’t sensational enough.

And, so, we hear from the mainstream media that the press is important so that people can be informed, but they aren’t keeping up their side of that bargain.

Pro-gun people know that the mainstream media isn’t going to tell the truth about guns, and that is why this website exists. Anti-gunners know this, too, and that is why they hate truth-telling websites like this and try to call us fake news. Now, if that isn’t the pot calling the kettle black, I don’t know what is.