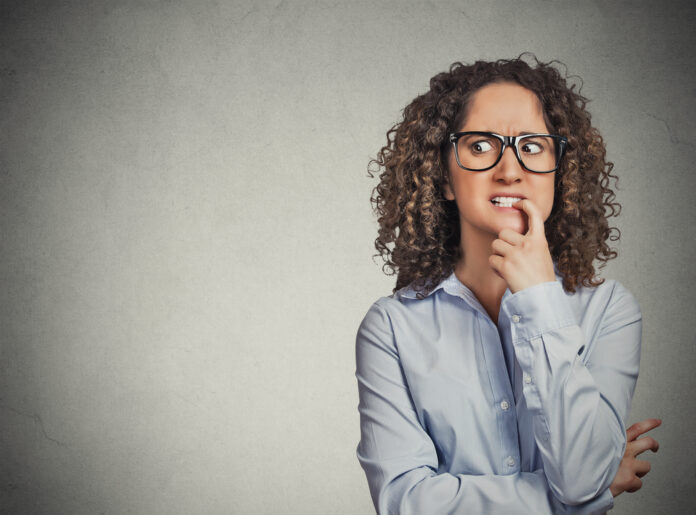 You already know that the Biden Administration may be the most anti-gun administration in our lifetimes (hopefully, future administrations will understand and support the Second Amendment).

Knowing that, any increase in government’s reach into our personal lives is something to be concerned about. After all, if a government agency has an increase in power, we need to ask when that agency will be weaponized against the political opponents of the current administration. There was a history of doing that when Biden was Vice President, so, it’s logical to assume that he’ll do it again now that he is President.

Which leads us to the Federal agency that we’re talking about today (hat tip to here for the lead). That organization purchased nearly three quarters of a million dollars in ammunition already this year (this article being written in June, 2022). The Fox News Staff quotes Florida Representative Matt Gaetz:

Call me old-fashioned, but I thought the heaviest artillery an IRS agent would need would be a calculator. I imagine the IRS in green eyeshades and cubicles — not busting doors down and emptying Glock clips on our fellow Americans. Certainly it’s troubling that in 2022 alone, the IRS has spent around $725,000 on ammunition. So here’s the Biden plan: Disarm Americans, open the border, empty the prisons — but rest assured, they’ll still collect your taxes, and they need $725,000 worth of ammunition, apparently, to get the job done.

“Tax cheat” isn’t usually a term we hear alongside “armed and dangerous.” And there was a report that showed over a 10-year period, the IRS actually stockpiled $11 million worth of ammunition.

I can only guess, but Biden’s history of weaponizing the IRS against conservative Americans makes me concerned that he’s planning on using them against you and me, the legal gun owners of America.

Historically, that’s what we would call tyranny, and it has to stop.