Home Guns This Is Why You Should Never Talk About Your Guns With Your... 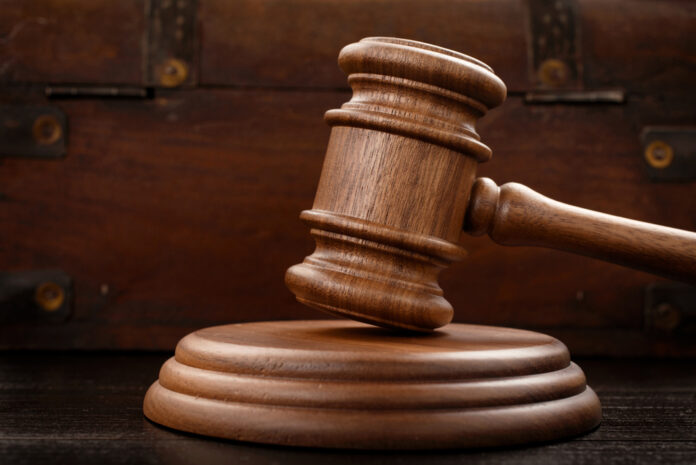 I remember growing up with the idea that your doctor was someone that you are able to trust, that they are someone who wants the best for you and is looking out for you.

Sadly, that seems to no longer be the case as evidenced by the case of a New Jersey man who was targeted by his doctor to have his guns taken away from him. Now, we’ve warned about this possibility in the past (see here), but now we have a case where it has clearly happened. Cam Edwards writes,

A New Jersey man’s simmering dispute with one of his former doctors has led to a “red flag” firearms confiscation order and the seizure of several firearms, after the physician told authorities he felt threatened by some of the man’s comments.

The Asbury Park Press reports a hearing was held Thursday to determine whether or not Alfred Conti should have his guns returned to him, or whether he’ll be subjected to a final order that could bar him from gun ownership for an indefinite period of time.

Now, to be clear, it has been alleged (and, for all we know, could be true) that Conti had to be asked to leave the doctor’s office because he was getting “aggressive,” however, Conti maintains that he never threatened anyone. The doctor even had to “reluctantly admit that he had heard no direct threat from the man.”

In other words, the doctor got scared and was able to abuse gun control laws. Edwards continues,

Maggs might have been alarmed, but it sounds like there’s no evidence that Conti is a danger to himself or others. Still, the judge hearing this case didn’t issue a final ruling, but instead scheduled another hearing for early December.Unlike other states with red flag laws on the books, New Jersey’s law doesn’t automatically expire after a specific period of time, which means if the judge approves the order, Conti will be permanently barred from legally owning firearms unlessor until the judge decides at a future point in time that the red flag order can be lifted.

Cases like this demonstrate the dangers of red flag firearms seizure laws. Here’s a man in a dispute with his doctor over what he believes was a botched surgery, who has made no threats against anyone, but who still may lose his right to keep and bear arms along with his good health. It doesn’t appear that Conti’s had any trouble with the law, and even now hasn’t been charged with a crime, much less convicted of anything. Still, one dumb comment about knowing where the doctor and his attorney live may cause him to lose his Second Amendment rights for the rest of his life.

This case should serve as a reminder about how dangerous these red flag laws are to individual liberty, and how ripe for abuse they are in a state that already views gun ownership as a privilege, not a right.

This is a horrible situation, and it shows how people abuse government power when they are unwilling or unable to handle a nonviolent disagreement with someone else.

All this to say, be careful who you let know that you have a firearm. You never know who may use it against you.