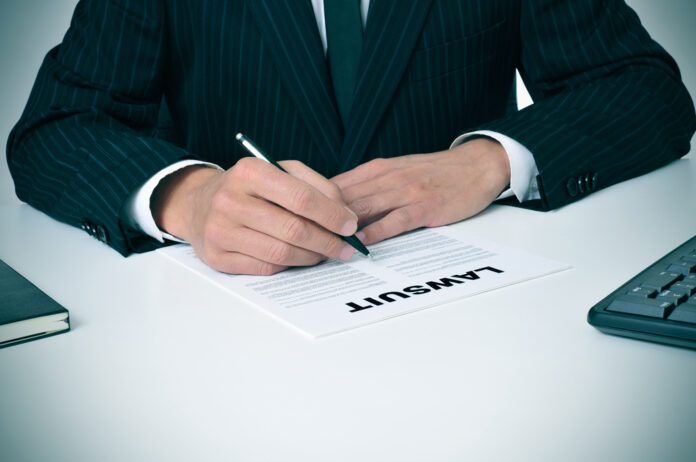 The National Rifle Association has had its share of legal troubles over the last few years. If it hasn’t been harassment from anti-2A attorney generals, it’s been legal difficulties over CEO Wayne LaPierre’s alleged use of organization funds.

Still, the NRA is, to many people, the public face of the pro-2A movement. That’s important to you because the NRA just lost a lawsuit which could affect you and me. Eric Cervone writes,

The United States Court of Appeals for the Second Circuit said the NRA failed to prove that Maria Vullo, the former superintendent of New York’s Department of Financial Services (DFS), “crossed the line between attempts to convince and attempts to coerce.”

Following the 2018 school shooting in Parkland, Florida, Vullo called for banks and insurers to consider the “reputational risks” of doing business with gun-rights groups. Vullo later fined multiple insurance businesses over $13 million for selling NRA-endorsed products that New York considered illegal, according to Reuters. The insurers dropped the NRA-backed products.

So, the NRA sued Vullo on First Amendment grounds. The loss of this case means that it’s more likely (maybe even very likely) that anti-2A Attorney Generals and prosecutors will be emboldened to go after pro-2A organizations and pro-2A people like you and me.

Regardless, you should be aware that anti-2A politicians and bureaucrats are still working hard to take away our gun rights, so, we need to stay vigilant.