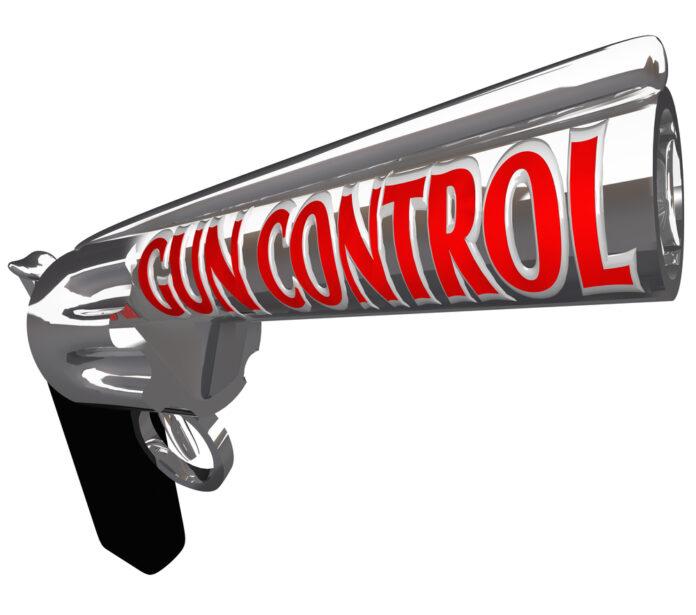 Gun owners in Virginia have heard some pretty outrageous things about gun control since Democrats won both houses of the legislature in the most recent election, but most folks likely expected Republicans to continue to try to defend gun rights in this traditionally pro-gun state.

However, according to a Virginia State Senator, that may be about to change. Andy Fox writes,

He made the statement at the annual Kaufman & Canoles Business Leaders Forum at the Princess Anne Country Club in Virginia Beach. During the luncheon, Norment and Virginia Beach Del. Barry Knight (R-81st District) talked about some legislation Virginia can expect to see.

Norment’s official position as co-chair of the Senate Finance Committee makes him the man at the tip of the spear for all things budget-related. His position as Senate majority leader has changed as Democrats take control of the Senate.

“Universal background checks, I predict, is coming out no matter what the governor has said. It is going to happen because there is majority of Republicans and Democrats who will pass it,” he said.

Norment then went on to make more news.

He said a “red flag law” that would take guns from those who are known dangers to themselves or others could also pass.

“But let me be clear about that,” he told the gathering of about 100 people. “If there is an appropriately, narrowly-drawn red flag law it will pass, but it must be drawn so tightly that due process is preserved.”

At the “Sanctuary City” gatherings all across Hampton Roads, many people have voiced concerns that guns will be confiscated.

Norment said there was “no way” that would happen.

“There ain’t no way in hell that any legislation will pass confiscating guns and locking people up under the pretext of amending the federal Constitution of the Second Amendment,” he said, garnering some applause.

Now, you may be reading Norment’s comments and taking them as a mixed bag. There is no question that shutting down gun confiscation is a good thing.

However, there have been so many concessions over the years toward anti-gunners which have not been reciprocated, that it’s simply ludicrous to give anti-gunners even one more inch of gun control. It will just embolden them to take a mile, and then attempt to shove even more gun control down the throats of Virginians. That’s exactly what caused the current #VAGunRightsRebellion in the first place.