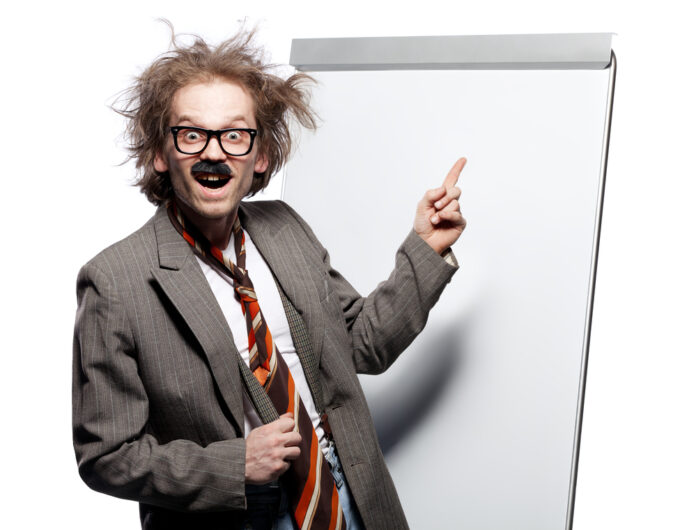 Sometimes I think that I’ve seen everything, that nothing that anti-gunners do will surprise me. And, then, some anti-gunner, especially one of these clueless people in government surprises me.

That’s exactly what happened to me when I heard about a new law in New Jersey that bans “realistic toy guns.” No, I’m not kidding (hat tip to here for the lead). Sean Cuddy writes,

Governor Murphy signed a bill on Tuesday that would restrict the sale of realistic toy guns and ammunition, in response to the fatal police shootings of Tamir Rice and Tyre King several years ago.

Rice, 12, and King, 13, were both fatally shot in two separate shootings by police who had mistaken their toy guns for real ones.

Anyone caught selling guns that are not up to the updated regulations will face a $500 fine for the first offense, and subsequent fines of $1000.

Well, that’s a useless piece of extra bureaucratic regulation in New Jersey. How is this going to prevent people from simply stepping over state lines and buying a toy gun without an orange stripe? Will this really make any difference?

The next question that we need to ask is: How many twelve and thirteen year old kids are carrying guns so that a police officer feels like they need to assume that a young kid like that is likely to be a violent threat? Wouldn’t the state be better served by simply providing better training to law enforcement officers to prevent children from being shot?

Maybe I’m missing something here, but I’m not aware of any rash of children in the U.S. being used to shoot people, so why is this toy gun ban even necessary? But we have a state government in New Jersey which thinks that more laws are the solution to everything which is nearly never the case.