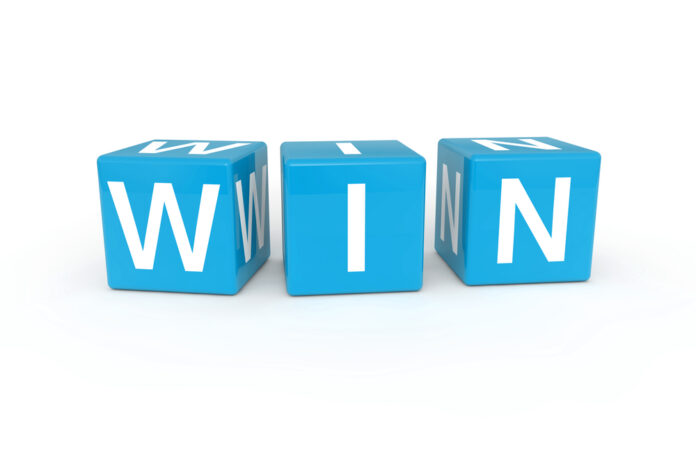 If you’ve been keeping up with what has been going on in Virginia, then you know that Michael Bloomberg’s money set up an anti-gunner takeover of the Virginia legislature. Along with anti-gun Virginia governor Ralph Northam, they have been working hard to try to completely ban guns and to take away the Constitutional rights of everyday Virginians.

It’s been a scary situation, but we received good news today: Ralph Northam’s gun ban bill was defeated in committee, and Northam won’t get the opportunity to sign that bill into law (at least not this year). Cam Edwards write,

Now that Virginia Gov. Ralph Northam’s gun ban bill has been pushed to the Virginia Crime Commission to “study” the bill, HB961 is dead for this session. That doesn’t mean, however, that gun owners are out of the woods just yet. As David Adams, legislative chair of the Virginia Shooting Sports Association tells me on today’s Bearing Arms’ Cam & Co., it’s possible that Northam and House Democrats will insert the language banning modern sporting rifles, ammunition magazines with a 13+ round capacity, suppressors, and “trigger activators” into one of the gun control bills that is still alive this session.

It doesn’t make a whole lot of sense for Northam to do this if the four Democrat senators who opposed HB961 remain firm in their opposition, but the governor is serious about getting something he can call an “assault weapons ban” to his desk, and he still has some room to maneuver legislatively. The most obvious move would be to grandfather in existing magazines in the hopes of bringing recalcitrant Democrats on board, which might be why we didn’t see such an amendment offered in the Judiciary committee on Monday. Northam may be holding that back as a last-ditch effort to save the gun ban language and deliver him a political victory at the expense of the rights of Virginians.

This is great news and is evidence that the #VAGunControlRebellion is having a positive effect.

But Edwards points out that Northam and company aren’t likely to have given up the gun control fight. They still have that Bloomberg money to answer to. But gun owners in Virginia haven’t given up the fight either, and we are starting to see victories. As we keep fighting, we can push back the anti-gunners and keep our Second Amendment rights in Virginia.