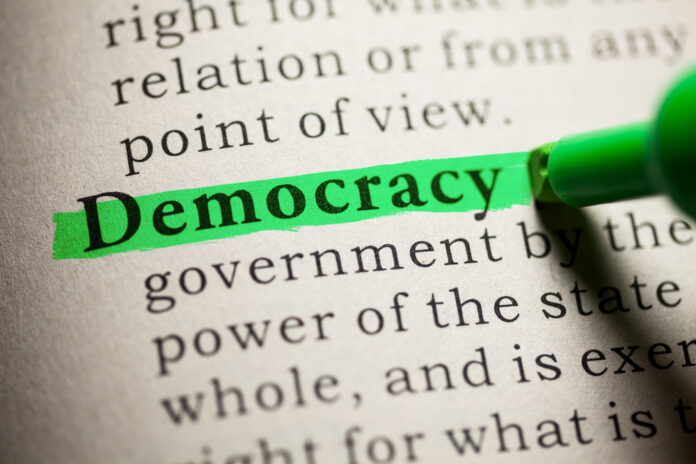 I’ll give it to Ralph Northam and his Michael Bloomberg sponsored anti-gunners. They’ve attempted to be thorough in absolutely stripping all rights from gun owners and anyone not on the political left.

First, they’ve gone out of their way to try to ban guns and accessories in Virginia. What you may not know, though, is that they’ve also passed a bill in the House which, if passed in the Senate (which would, then, almost guarantee a signature on Northam’s desk), would give all of Virginia’s electoral college delegates to whoever receives the most votes in the nation.

Why is that an issue? For two reasons:

The bill is called “HB 177 Presidential electors; National Popular Vote Compact,” and it was introduced by Democrat Delegate Mark H. Levine. Here is the summary of the bill from the Virginia government’s website as it passed the House:

Presidential electors; National Popular Vote Compact. Enters Virginia into an interstate compact known as the Agreement Among the States to Elect the President by National Popular Vote. Article II of the Constitution of the United States gives the states exclusive and plenary authority to decide the manner of awarding their electoral votes. Under the compact, Virginia agrees to award its electoral votes to the presidential ticket that receives the most popular votes in all 50 states and the District of Columbia. The compact goes into effect when states cumulatively possessing a majority of the electoral votes have joined the compact. A state may withdraw from the compact; however, a withdrawal occurring within six months of the end of a President’s term shall not become effective until a President or Vice President has qualified to serve the next term. This bill incorporates HB 199.

To be clear, HB 199 basically did the same thing as HB 177. Of course, that means that both are terrible bills for people who care about keeping their Constitutional freedoms because it attempts to turn our Federal elections from elections in a republic to a democracy in which any majority can bully everyone else.

So, here is another piece of legislation that the #VAGunRightsRebellion needs to rise up and have defeated in the Senate. Because, if you want to keep your Second Amendment and other Constitutional rights, we need to prevent politically liberal cities from forcing their ideas on the rest of the country.