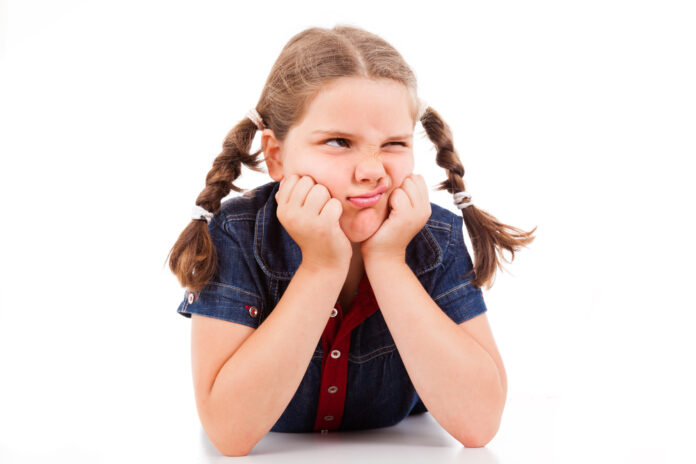 Anti-gunners, as you know, aren’t the kind of people who are content to take a defeat and stop there. That persistence would be an admirable trait if they weren’t trying to take away our guns.

Sadly, though, the misguided anti-gunners in the Virginia government have spoken out about yesterday’s defeat of their pet gun ban bill, and they have said that they are going to keep trying to steal our rights. For example, a spokesman for the Virginia Governor’s office tweeted:

While the Governor is disappointed in today’s vote, he fully expects the Crime Commission to give this measure the detailed review that Senators called for. We will be back next year. Despite today’s vote, the Governor is proud of the several commonsense gun safety measures that continue to advance. These bills represent historic steps forward in keeping Virginians safe from gun violence. Make no mistake—they will save lives.”

Of course, when you look at gun control statistics in context, the only lives that get saved in a pro-gun control regime are the lives of the government officials who keep taking away people’s rights. So, maybe these anti-gunners in Richmond are trying to save their own lives?

The Democratic platform last fall was very clear. Limiting access to weapons of war used in mass murder was a key part of that platform. The House of Delegates delivered on our promise to take action to keep those weapons off our streets.

The author of HB961, the gun ban bill that was killed in commitee yesterday, tweeted:

Senate Committee voted to study assault weapons bill for another year. We already know weapons of war don’t belong on our streets. I fear mass murder with these weapons between now and then, but I am proud of House of Delegates for doing what we could. We will be back.

So, #VAGunRightsRebellion folks, remember that anti-gunners may have had some of their pet bills temporarily defeated, but they are going to try again. This means that we must stay vigilant, and we must continue to fight to both kill these gun control bills and to vote these people out of office. Because Virginia deserves better. Virginia deserves to keep it’s gun rights.